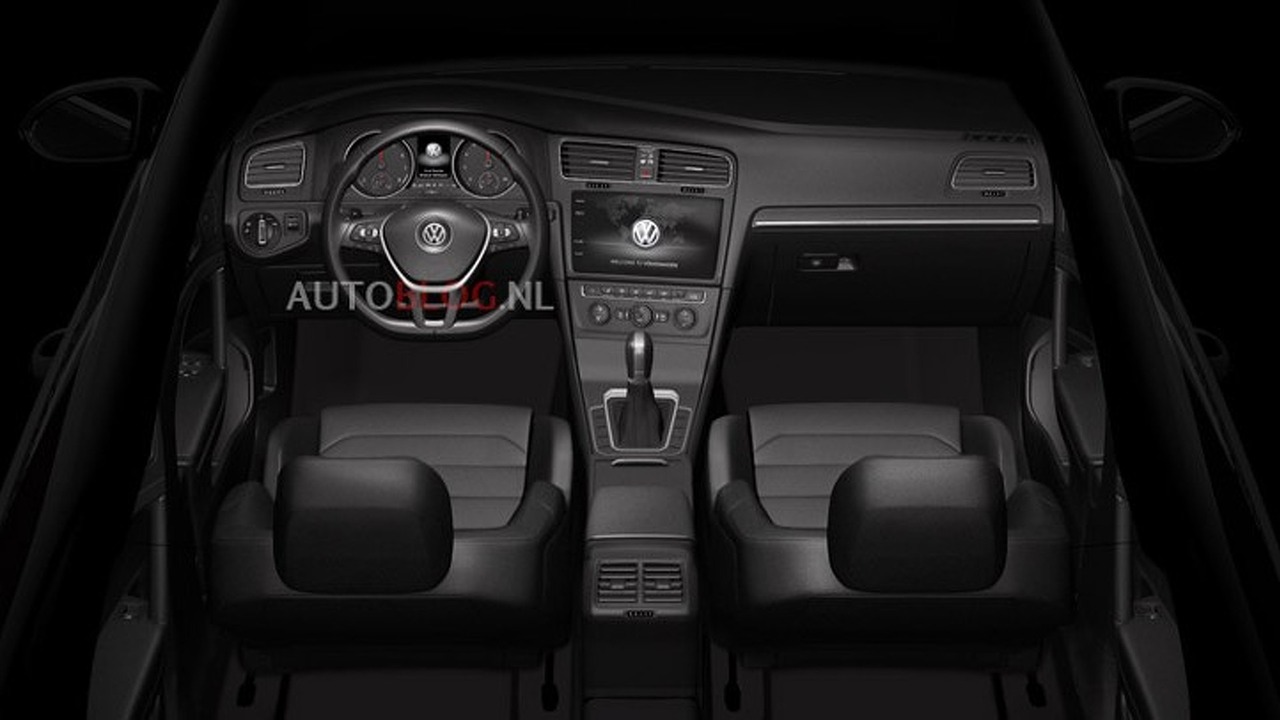 After checking out their exteriors on Tuesday, the Golf facelift and next-gen CC are back to show us their interiors. There are also images with the Teramont’s cabin which we saw a couple of days ago courtesy of some spy shots from China.

The first two pictures in the gallery are revealing the dashboard layout of the 2017 Golf which will remain basically the same, with one important exception. There is going to be a new infotainment system featuring a much larger touchscreen display which might measure 12.8 inches as the one featured in the Golf R Touch concept shown at CES at the beginning of the year. The rumored entirely digital instrument cluster is not visible in the adjacent images, but most likely it will be offered as optional equipment like in the latest Passat.

Speaking of which, the second-generation CC will unsurprisingly have just about the same dashboard layout as the midsize sedan, including the strip-style air vent look. We’re not seeing the Active Info Display here either, but taking into account the regular Passat has it, the more expensive CC will get it as well.

The last interior image in the gallery is showing the Teramont’s dashboard with a center console that’s also rocking a generous touchscreen, though it’s probably the eight-inch version already available. It’s not known at this point whether the seven-seat SUV will be available with all-digital gauges, but we will find out soon as the model will be unveiled in the months to come.

As we explained earlier today, these images come from some people that had access to unreleased software developed for Volkswagen’s infotainment system.