The truth behind those VW Golf and CC leaks 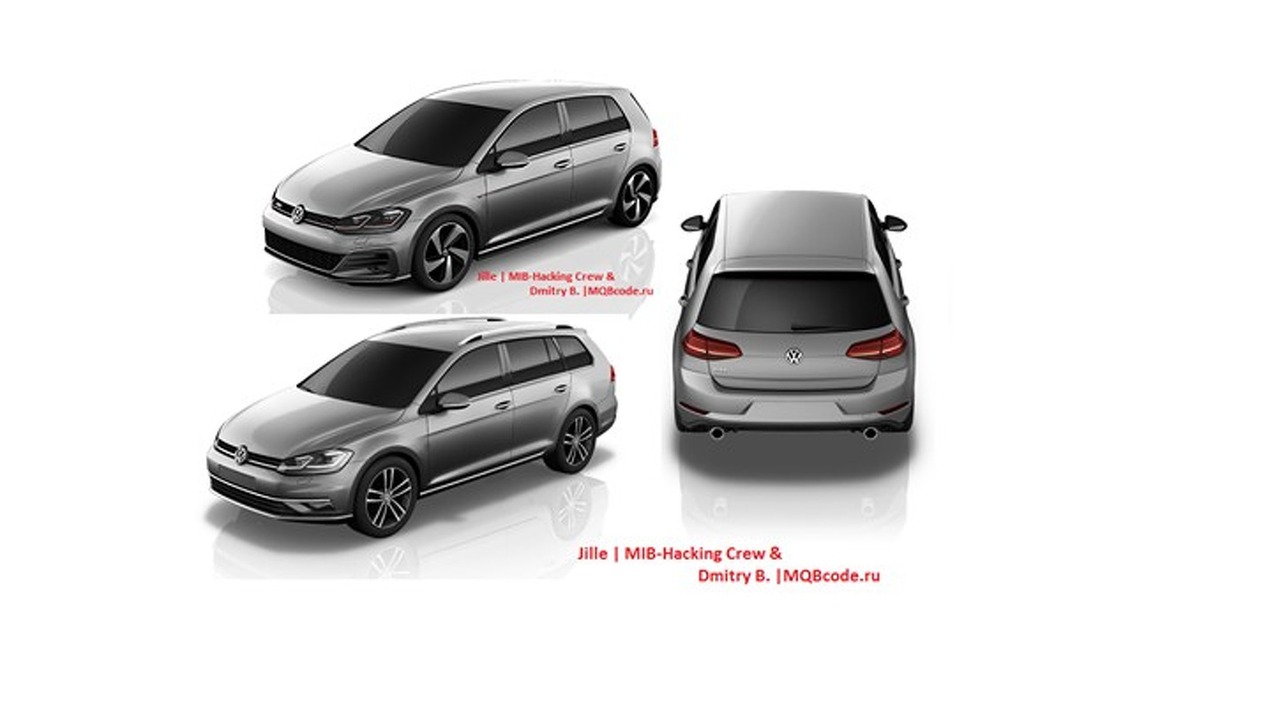 Even though the renders do not come from Volkswagen, they do however paint an accurate picture.

We were quite surprised on Tuesday when a Dutch website posted images of the 2017 VW Golf facelift as well as of the second-gen 2018 VW CC obtained from the very same source. With good reason, some have expressed their doubts about the authenticity of the images, so we decided to investigate and find out if the pics are in fact legitimate. The answer would have to be both yes and no.

The people from MQB-Coding & Retrofit had the opportunity to test an unreleased VW firmware for the Golf’s Discover Pro infotainment system and they stumbled upon a series of digital images showing the hatchback in regular guise and in GTI specification, along with the more practical Golf Variant. Based on their findings, one of the guys working there decided to create renders of the facelifted Golf lineup.

It’s the same story with those images showing the 2018 CC. So, while the renders do not come straight from VW, these do show pretty much what to expect from the real deal. That being said, the CC renders are not entirely on par with the recent spy images, but even so the design will be largely the same.

We should point out the SEAT Ateca was leaked by the exact same people on February 1st, a month before the company’s first ever crossover made its proper debut in Geneva.

The facelifted Golf will likely be revealed in the months to come, whereas the second-generation CC is going to be introduced at some point in 2017.