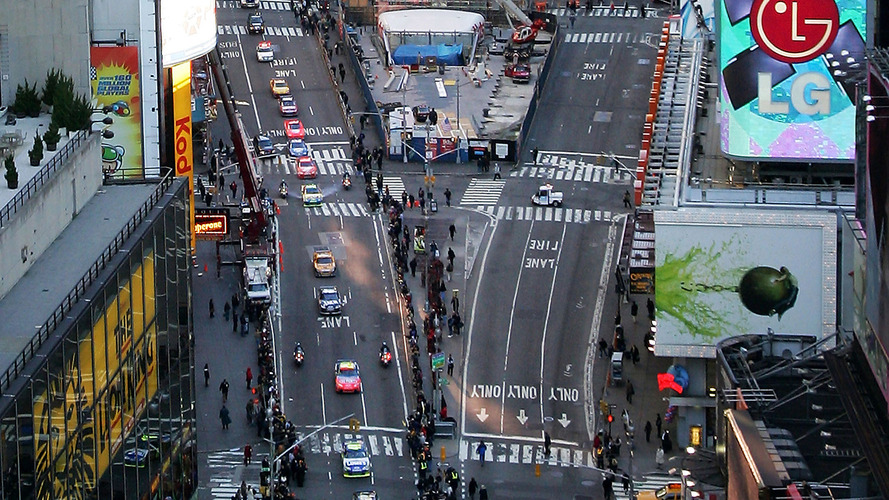 The details of the first ever Formula E race on the streets of New York City, including the track layout and final date, are set to be announced next month.

The finale to season three of the all-electric championship was originally penciled in for July 29-30, but the date may move after WEC announced its round at Nurburgring for July 15-16.

This causes a potential clash with the proposed penultimate round on the streets of Montreal.

“We are defining the date of the announcement this week,” Formula E boss Alejandro Agag told Motorsport.com.

“It is likely to be September, but it will be confirmed when we announce everything in the next couple of days.

“We will show the layout of the track and also state the final and exact date because we are playing a little bit with the dates now because of the Montreal clash with WEC, and we have to consult with the teams what they want to do.

“I have to listen to the teams to see what the strong preference is. The clash is unfortunate, but I know how hard it is for other series to put calendars together too.”

Agag would not comment on the potential of a Singapore date to fill the current TBA round of April 22.

It is believed however that Long Beach is the likely venue for this scheduled round, with Singapore now deemed unlikely to host a race in season three.