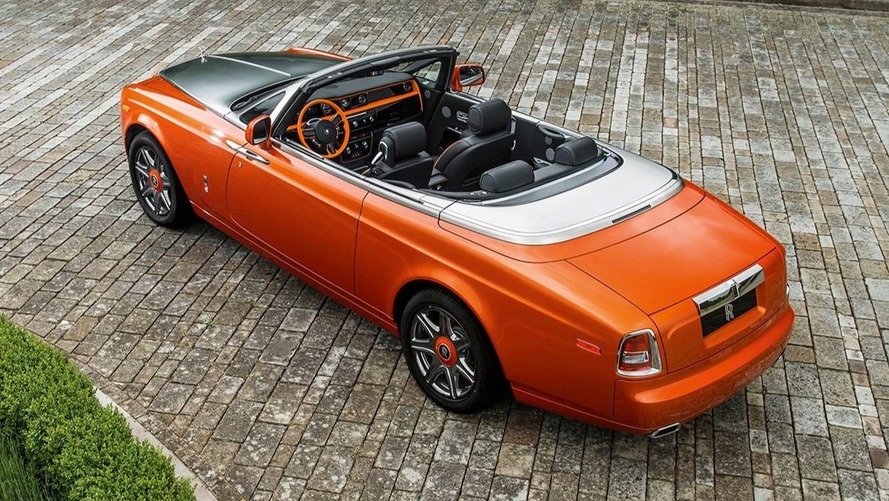 The end may be nigh for the Rolls-Royce Phantom Drophead Coupe, but the manufacturer’s Bespoke division is still putting its mark on the last few to leave the Goodwood factory.

This is the latest one, unveiled last weekend at the Pebble Beach Concours d’Elegance. It’s called Beverly Hills Edition and was commissioned by the Rolls-Royce dealer in that particularly swanky bit of Los Angeles.

It’s finished in Orange Metallic, a colour that's available from the Rolls color chart, surprisingly. It’s described as being “as vivid as the sun setting on the Pacific Coast Highway” that the car is “made for cruising down.” Comparison to a peach might be more apt, though. Or maybe Irn-Bru.

A silver finish on the upper body offers a contrast and picks up the light beautifully. You wouldn’t want to catch it in direct sunlight, though.

The whole Phantom range will be phased out by the end of this year, clearing the decks for the next-generation version that’s due in 2018. Rolls isn’t planning to replace the Phantom Coupe and Drophead Coupe, since the smaller Wraith and Dawn have proven so successful. But then, the current cars weren’t introduced until four or five years after the sedan, so things could change. 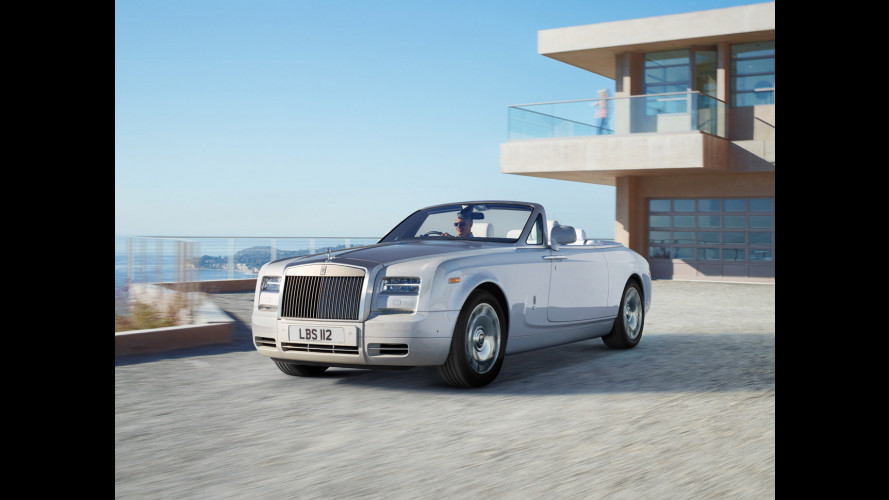