An old Mercedes platform to underpin a 2018 Chinese midsize sedan 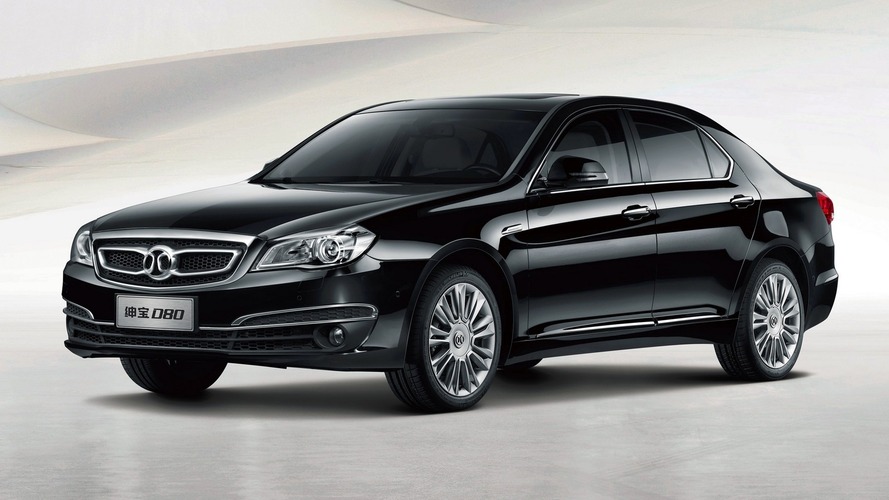 GAIC will use the same platform for an SUV and an MPV.

According to Beijing’s Internet Info Agency, BAIC Motor Group and its partner Daimler have reached an agreement for a midsize sedan which will be based on an old Mercedes-Benz E-Class. It’s unclear at this point which platform will be used, but our money is on the one that underpinned the previous-gen E-Class (W212).

While the identity of the model has not been disclosed, chances are the next-gen Senova D80 will use the E-Class’ hardware. Power will come from a turbocharged 1.8-liter gasoline engine and from a naturally-aspirated 3.0-liter six-cylinder unit. Only one gearbox choice has been mentioned so far, a six-speed automatic. Both engines and the transmission are going to be built locally in China as per the ongoing joint venture between the two car manufacturers.

Following the midsize sedan’s launch in 2018, an SUV also badged as a Senova and with E-Class underpinnings will join the range. BAIC also has plans for an MPV using Daimler’s old platform, but unlike the other two, it’s going to be sold as a Weiwang.

State-owned BAIC is on a roll these days, managing to achieve a significant 43-percent hike in sales during the first seven months of the year when it delivered a total of 232,000 cars. The company currently has passenger vehicle and truck joint ventures with Daimler in China’s capital, as well as a commercial van tie-up based in the east China province of Fujian.