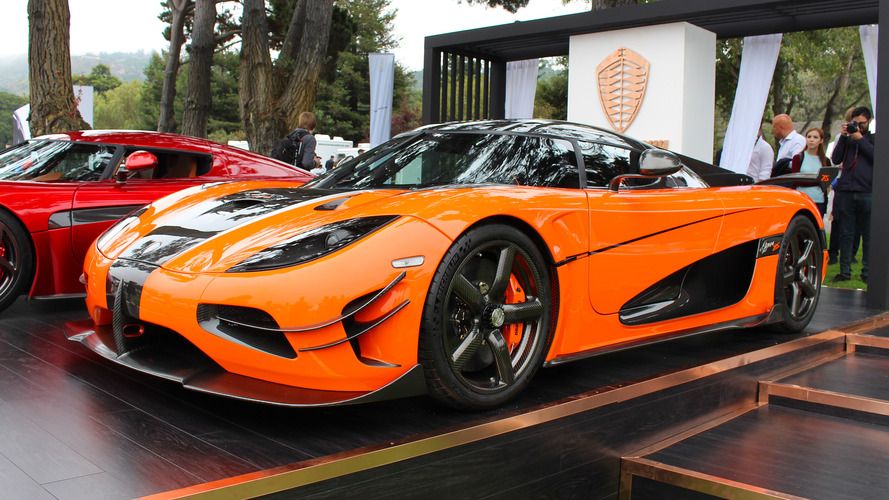 By request of its owner, the car is painted in a very shocking hue of orange, called "Karosserie." In addition, a number of aerodynamic styling tweaks are found outside, including what Koenigsegg says is "the largest rear wing" ever fitted to one of its cars.

Styling aside, let's not forget that what makes a Koenigsegg extra special is its outstanding performance. Like the Agera RS, the XS has a biturbocharged 5.0-liter V8; is 1,160 horsepower enough for you? That powers a seriously lightweight package, too. Even with the added aero bits, the XS tips the scales at 3,075 pounds – about the same as a Volkswagen GTI, for reference.

Check out our earlier post to see official shots of the Agera XS, and check it out live from the Quail Motorsports Gathering in the gallery below.