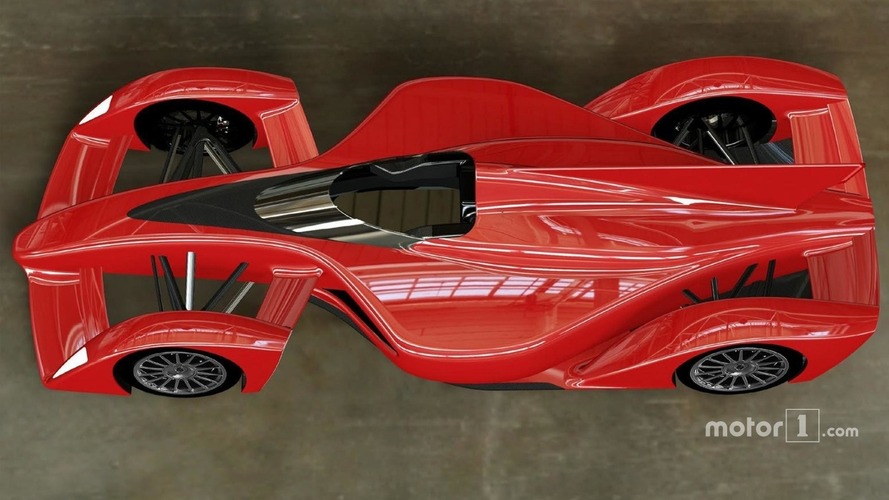 Experienced Japanese motorsport manufacturer Dome has thrown its hat into the Formula E chassis ring, after submitting a tender to supply cars from 2018 onwards.

Dome joins Dallara and the French TEOS consortium in expressing interest in supplying chassis for Formula E. Two other as yet unknown suppliers are also believed to have submitted bids.

The Japanese company has largely confined its business to domestic racing, but had a joint co-operation with Lola in 2003 when it designed and built a Formula 3 car with the English manufacturer.

Dome also has a long history at Le Mans, and last produced an LMP2 car for the Strakka Racing team in 2013.

Now with ambitious new owners, Dome is aiming to compete with Dallara on the world stage and its tender is believed to include design and stylistic work with renowned former Pininfarina engineer Ken Okuyama.

Applicants for the new Formula E chassis deal had to submit a three and four year supply plan to the FIA.

Initial targets for the chassis constructor included a 40kg weight-saving in the package to off-set the expected larger battery.

The chassis and its constituent parts will be cost capped at €270k, and a test car must be available by October 2017. A decision on who has submitted the successful tender could come at the end of this month.

Dome would not comment when approached by Motorsport.com today about details of the tender bid.