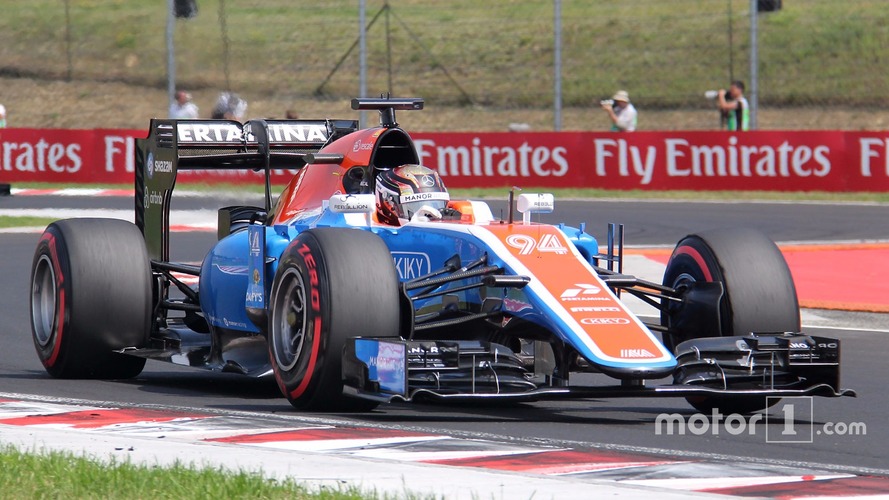 Ryan had offered a more conservative estimate of when Manor would climb up the order back in June after the Monaco Grand Prix, but, since then, the British team scored a crucial point at Spielberg, going clear of Sauber for 10th in the teams' standings.

Despite that, Ryan admitted he remains “disappointed” by the fact the team is not yet a frequent challenger for Q2 on Saturdays.

“But let’s not forget, we made a huge step from last year with very little resources, this car was designed towards the end of last year, and it’s a pretty impressive achievement, in terms of laptime gains from last year to this year. So that in itself is fantastic, but we need to be better.

“We aspire to be a really solid midfield team and that’s realistic, but it’s going to take two or three years to get there, maybe longer. We can’t just do it overnight, it’s a tall order.

“We have competition out there that is massively strong, they've have been around quite a while, they've all got lot of people, a lot of skill at the fingertips, and we just got to do better job than them.”

“The team is improving all the time,” Ryan continued. “Every race we go to, the guys work better with the group, we understand each other a bit better - and we are new bunch of guys, even from last race to last year, there’s been a big change around.

“As a group, we are working a lot better. We need to keep improving, there’s no doubt about that.”

Expecting his team to show well at the tracks coming up after the summer break, Ryan reckons Manor can aim to not only see off Sauber, but also get ahead of Renault.

“With regards to the circuits coming up, Spa is a difficult circuit anyway, we have to have a pretty well-balanced car to go quick at Spa, but, you know, we'll be ok.

“Monza, we should be reasonably good as well.

“We do have some upgrades coming through still, which will be great, and as long as they translate to performance on the track, I am sure we will be okay.”