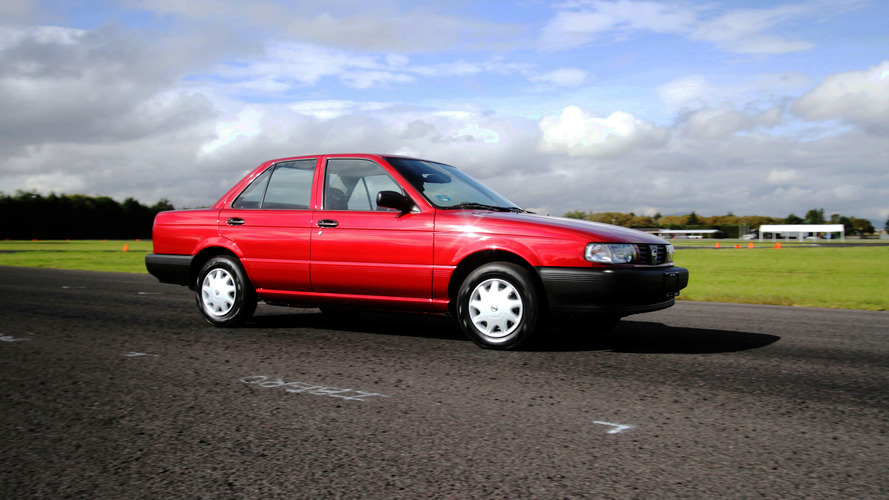 It's the end of an era for the cute sedan.

Nissan’s legendary Sentra model from 1991 will finally step out of production after 25 years on the assembly lines. The cute sedan is still available in Mexico under the Tsuru moniker, but new safety regulations will spell the end of the vehicle’s life.

The Tsuru is still one of the best-selling cars in Mexico due to its low prices and ownership costs, but the car’s platform is too old to meet the modern safety restrictions. Designed in the 1980s, the B13 architecture can’t accommodate airbags and advanced driver-safety features, which makes it obsolete.

The Mexican government is slowly trying to bring cars sold in the country up to the safety standards of the U.S. and Europe, and soon all new vehicles there will have to be equipped with airbags and anti-lock brakes.

The Sentra arrived on the Mexican market in 1992, when Nissan Mexicana modified the car for the local market. For the most part, the Tsuru is identical to the 1991 model year Sentra, but features a different Renault-sourced clutch and transmission. The sedan was the most popular car in the country from 1997 until 2011, when it was surpassed by the Volkswagen Jetta.

With its base price of around $7,000, the Tsuru is still the first choice for taxi companies in the country.

Source: GM Inside News via The Truth About Cars 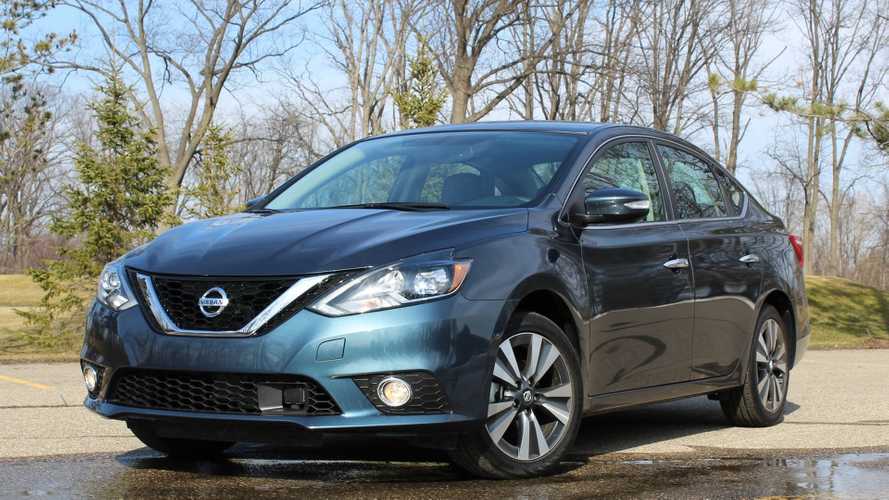