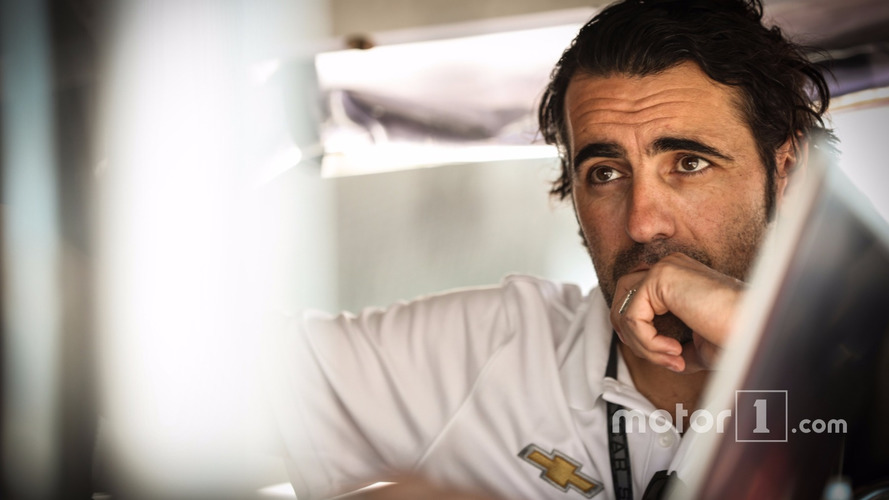 Four-time IndyCar champion Dario Franchitti has admitted that his personality changed permanently following his shunt at Homestead in 2000 – and changed again in 2013.

Franchitti, whose racing career abruptly ended in a huge IndyCar crash at Houston in 2013, told Motorsport.com in June that he only acknowledged the symptoms of his 2000 concussion much later.

But the three-time Indy 500 winner has now told BBC presenter John Beattie that the shunts in both 2000 and 2013 also affected his personality.

“My first big concussion, my personality I felt completely changed afterwards,” he said. “I brought it up with my brother [Marino] years later and said ‘I think this happened’, and he said, ‘I never noticed.’

“But from the inside it felt different. I was a lot more serious, not so easy-going.

“I was lucky in that I had a goal, and my goal was to get back in a car as soon as possible… to the extent that I got back in the car way, way too early. It took two years to be right again, and I was out driving again after five weeks.”

Talking of the final shunt in October 2013, which has famously caused a five-week gap in his memory, Franchitti said his personality has changed again.

He said: “There’s the short-term memory loss, and it’s made worse by being tired, dehydration, stress… Things like stress, I don’t deal with as well as I used to. I was used to making many, many decisions very, very quickly and my brain doesn’t work at that speed any more.

“So you just adapt, and find ways around it and don’t put yourself in those positions.”

After urging parents of youngsters to get any suspected cases of concussion checked out, Franchitti observed: “The one thing that I found scary – fascinating but scary – was that the damage is cumulative. You have one concussion, it takes X amount of energy to cause damage. The next concussion it takes less energy. The next one, less again… And the symptoms can be worse.

“And it’s not an exact science. You and I could have the same accident, the same damage to the brain and yet have completely different symptoms.”

Franchitti also admitted that he worries about how the brain damage might affect him in the future, and so he plans to have regular tests.

He said: “That is something I am going to do. I’m going to start putting a record down of where my brain performance is right now, and where it’s going, so if anything does start to go a bit south, we can catch it as quickly as possible.”