Were previous owners neglected in the Ford GT selection process? 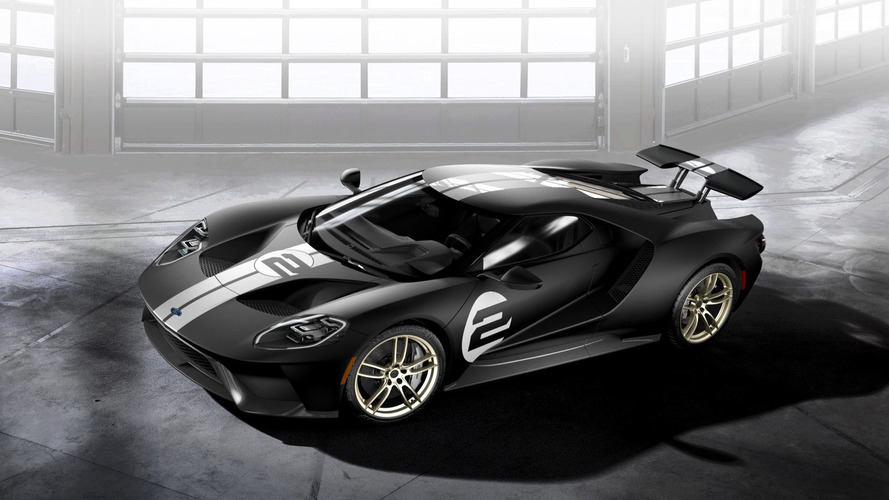 Ford seeks to head off complaints.

Ford took over 6,500 applications to own one of the 500 examples of the new GT supercar that will be built from next year. It was inevitable that the selection process would be a matter of some contention.

Among the applicants were legions of celebrities and internet stars - indeed the application form asked for details of any online presence the applicant had. When letters were sent out to the lucky few a couple of weeks ago, Twitter and Instagram were full of posts by the likes of superstar DJ Deadmau5 and Youtuber Shmee150 announcing they had been allocated a car.

That displeased some of those who had been rejected, especially those who owned a previous-generation GT - another criteria on the application form. A number of them took to their own social media accounts to complain that Ford had only allocated new GTs to social media stars - there’s an irony there - and that an applicant’s loyalty to the marque clearly meant nothing.

Ford’s PR machine has sought to head off the criticism by publishing an interview with Chief Technical Officer Raj Nair, that addressed the question of whether or not previously owning a GT counted for anything in the selection process.

He said, “As a gesture of our appreciation for Ford enthusiasts, 87 percent of the selected applicants are existing Ford vehicle owners and 69% own a previous generation Ford GT.”

That means, of the 500 selected, 435 already own at least one other Ford and 345 already own a previous generation GT. That seems like a reasonably equitable distribution. Moreover, those 345 existing GT owners have probably owned their cars since new. Which will have created more of an impression on the vetters than buying one used and selling it on six months later.

Internet stars are clearly in the minority of new Ford GT owners, but by definition they make the most noise. That has helped create a perception that only internet stars are getting the car. Perhaps Ford should have made the percentages known sooner to avoid any confusion or frustration among the rejected parties.

And don’t forget over 4,000 examples of the previous GT were built, many of which have been through several owners at this point. Ford was never going to build enough of the new car to keep them all happy.

That’s not to say there isn’t a chance more than the 500 announced so far will be built. Nair says: “[We] are working on a plan that will allow us to make even more deserving applicants happy.