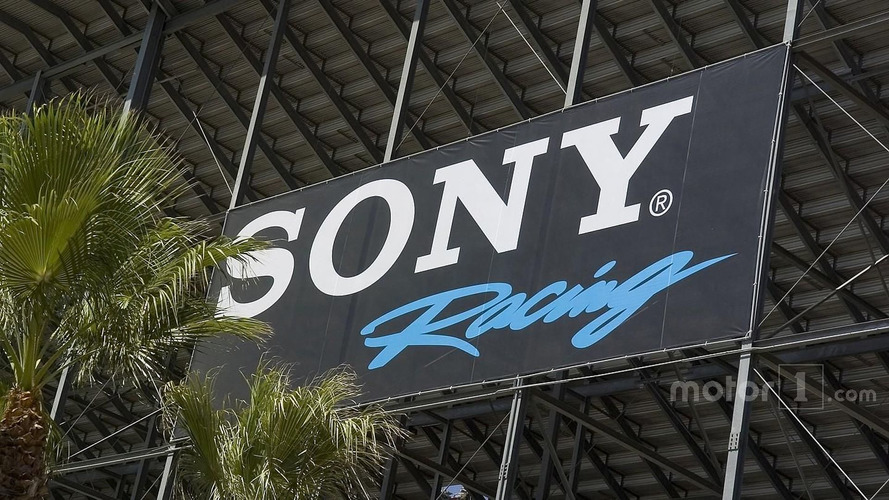 Global electronic giants Sony and Panasonic are among those to have submitted tenders for the Formula E 2018 battery deal, Motorsport.com understands.

In doing so, the two companies have joined Red Bull Technologies and a substantial number of other applicants, which have expressed an interest in designing and producing the new-for-2018 battery.

Sony is believed to have formed its bid in conjunction with McLaren Electronic Systems which supplied motors to all teams in season one of the championship.

Sony were rumoured to be a potential title sponsor for McLaren in 2014 but the deal never materialised.

The Japanese company produces lithium-ion batteries and has also recently invested in robotics specialist ZMP. Sony is keen to promote and market its electric and autonomous vehicle technology, especially its imaging sensors.

Both Panasonic and Sony have kept a close eye on Formula E since its inception with various key figures from the companies having attended races.

Panasonic has had some footprint in the Formula E paddock through a partnership with the Dragon Racing team in the first two seasons.

Nine companies are understood to be under consideration after the submission of tenders closed earlier this summer.

The decision has been delayed due to the amount of interest from a variety of big name manufacturer and electrical technology specialists.

Total is also believed to have lodged a tender in conjunction with SAFT S.A, the battery specialist company which it recently acquired.

SAFT was bought by Total earlier this year for $1.1 billion in a move designed to accelerate Total's motivation to invest in renewables and electrical storage technology.

With two French manufacturers already in Formula E, the move has proved attractive to the company as it aims to promote its clean technology strategy in to the next decade.

Renault, DS, Mahindra and Williams Advanced Engineering have also submitted plans to supply batteries from season five onwards. The identity of the ninth bidder is as yet unknown.

A decision on which of the tenders has been successful could come later this month after the teams have met with FIA and Formula E officials at the Donington Park tests.

Both Formula E Holdings Ltd and the FIA declined to comment on the tender applicants when approached by Motorsport.com.