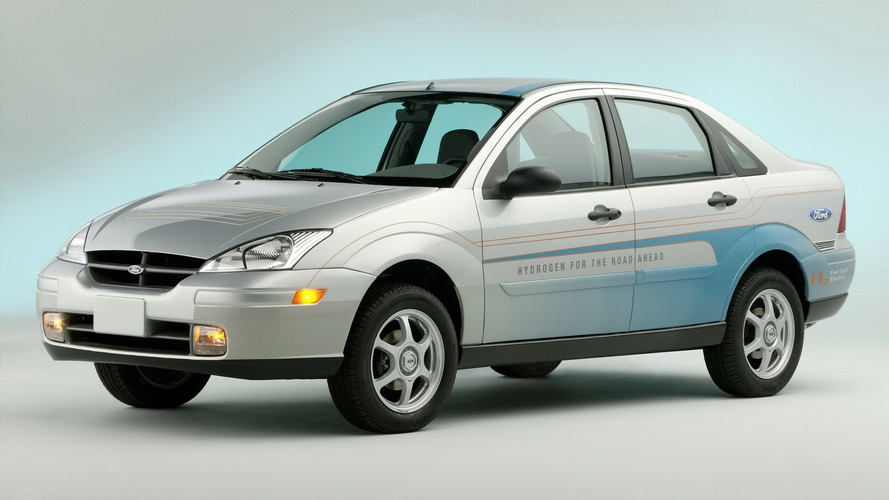 Grant to be shared with the Los Alamos National Laboratory.

The United States Department of Energy (DOE) will give Ford and the Los Alamos National Laboratory a $6 million grant to boost development of hydrogen fuel cell technology. The main objective is to engineer a lower-cost hardware which would drive down the starting price of a production-ready FCV and make it a more interesting proposal for buyers in the market for an eco-friendly car.

At the moment, fuel cell vehicles are significantly more expensive when compared to similarly-sized conventional cars. For example, the Toyota Mirai carries a starting price of $58,000 (before tax credits) while the Honda Clarity Fuel Cell will go on sale towards the end of the year from around $60,000.

Another reason why hydrogen-powered cars are unpopular has to do with the poor refueling infrastructure. The good news is efforts are being made to increase the number of stations in United States where regulators from California have set up a fund to expand the network to at least 100 stations by 2020. In addition, other states across the country are analyzing the prospects of implementing a similar plan.

Elsewhere, Germany is laying the groundwork for a series of green stations with hydrogen pumps and electric chargers which will be installed all over the country. Moreover, South Korea wants to create hydrogen stations to prepare for the 2018 Winter Olympics, and Japan wants to do the same for the 2020 Summer Olympics.

If you are wondering what is with the first-gen Focus sedan featured the adjacent gallery, Ford took part in a demonstration program partially funded by DOE from 2005 to 2009 during which it deployed 30 Focus FCVs in a test fleet.