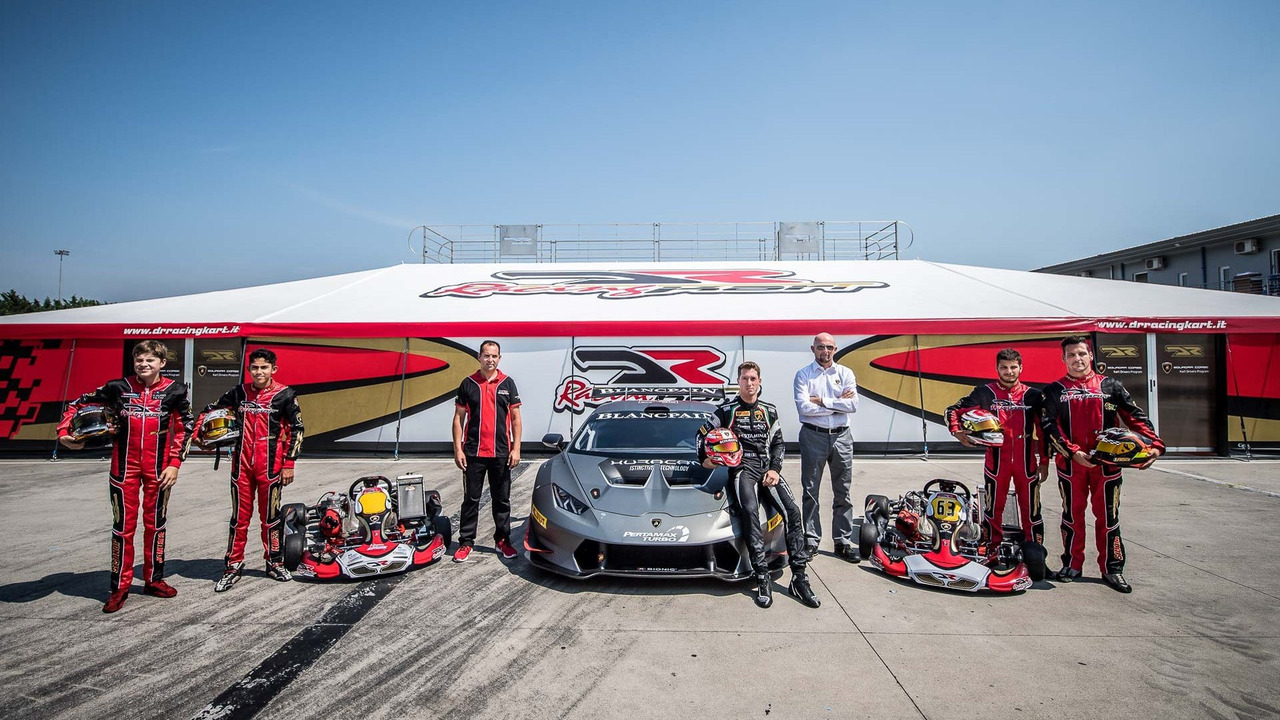 Most young racers starting out in karts dream of reaching the highest echelons of open-wheeler racing. But the fact of the matter is that seats at the top table in Formula 1 and IndyCar are extremely rare, even if you have access to the tens of millions of dollars it takes to get there.

There are other ways of making a living as a professional racer, however, thanks to the recent boom in sportscar and particularly GT racing. At the recent 24 Hours of Spa, no less than 29 cars were entered in the Pro category; that’s 87 drivers who make their living behind a steering wheel in one race. And that’s not counting the pros in the Pro-AM class. Young racers have realised there are solid career opportunities outside of open-wheeler racing and are looking to sportscars and GTs from the earliest stages of their career.

During the first training session at the Adria circuit in Italy, the karters took tuition on the technical and teamwork aspects of GT racing from factory driver Mirko Bortolotti, who came up through karting himself. The day ended with a ride in a Super Trofeo Huracan driven by Bortolotti, which left the students suitably impressed.

The karting program is the bottom layer of a pyramid that takes racers through Formula 4 into the Super Trofeo series, and ultimately onto GT3 racing.