Is the Dwayne Johnson/Vin Diesel feud on Fast 8 a stunt? 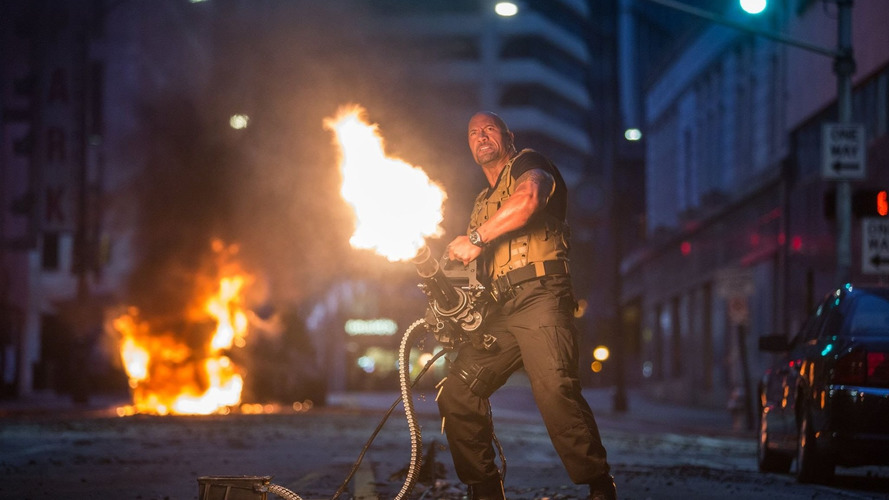 Could be to promote a WWE match.

During his last week of filming on the movie, in which he plays government agent Luke Hobbs, Johnson said in an Instagram post: “My female co-stars are always amazing and I love ‘em. My male co-stars however are a different story. Some conduct themselves as stand up men and true professionals, while others don’t. The ones that don’t are too chicken s**t to do anything about it anyway. Candy asses.”

TMZ subsequently claimed Johnson was referring to Diesel, who plays Dominic Toretto in the franchise as well as being a producer. Unnamed sources on the set of the movie said some of Diesel’s decisions hadn’t gone over well with Johnson.

But Life & Style Magazine now quotes ‘insiders’ who say it’s all just a stunt: “They’re playing a huge prank, and it’s all for publicity.”

And it may well continue; ‘candy ass’ was the favorite insult of Johnson’s wrestling alter ego The Rock, and it seems this dispute could be taken to the squared circle.

According to aforementioned ‘insider’: “The Rock convinced Vin to amp up the drama between them so they could turn it into a WWE match to help promote the April 2017 release of Fast 8.”

Unnamed sources and insiders should always be taken with a pinch of salt, but this has a ring of truth about it. Especially as a match between The Rock and Diesel would be perfect for WrestleMania, which takes place about two weeks before the theatrical release of FF8 next year.