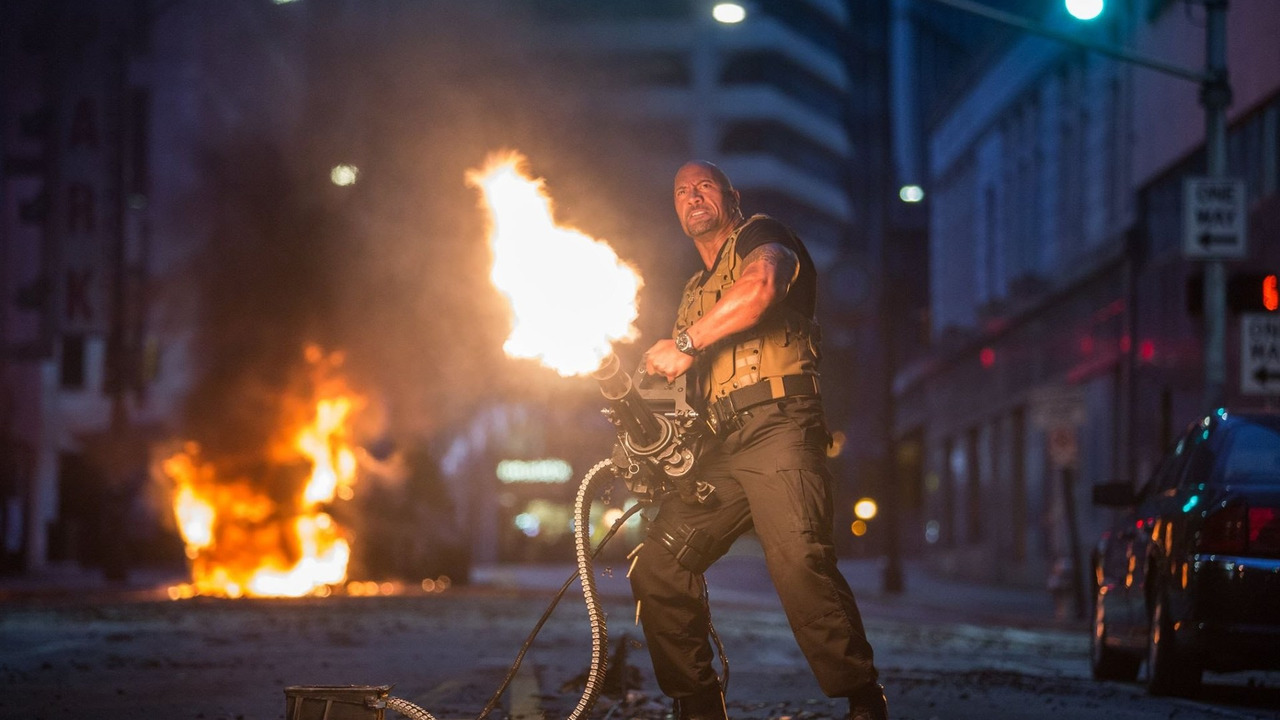 Things aren't going smoothly on the set for 'The Rock.'

Dwayne 'The Rock' Johnson may seem like a charming individual, but the actor has never been one to mince words. Johnson took to Instagram to voice his frustration with his fellow male co-stars in the upcoming Fast 8 movie. Johnson, who plays Luke Hobbs in the franchise, slammed his male co-stars by calling them "candy asses."

While Johnson didn't have nice things to say about some of his male co-stars, the actor stated that the crew, his female co-stars, and Universal have been great to work with. His wrath was only aimed toward male actors that he alleges are unprofessional and lack the professionalism to change their behavior. "The ones that don't are too chicken shit to do anything about it anyway."

There's no word on which one of the other male stars in the Fast 8 movie angered Johnson to this point, but the actor claims that the franchise gets his "blood boiling." The larger-than-life actor also took the time to reveal that he is in his final week of shooting for the upcoming film, which is set to come out on April 14, 2017.

The eighth installment of the Fast and the Furious franchise should have some incredible cars, gravity-defying stunts, and beautiful women. We can now add a very angry 'The Rock' to that list.