Ford’s next Shelby Mustang could have 800 horsepower

Hellcat and ZL1 buyers beware, Ford is coming out of the gate swinging.

Its new Shelby GT350 has already been heralded as one of the best track Mustangs ever built, but an even more potent Shelby iteration could be on the horizon.

According to Autocar, Ford is working on a Hellcat-besting 800-horsepower Shelby Mustang, due to arrive sometime in the next few years. A twin-turbocharged V8 will be at the helm, and an even more aggressive aero kit will be affixed, which you’re able to distinguish in some early spy shots. 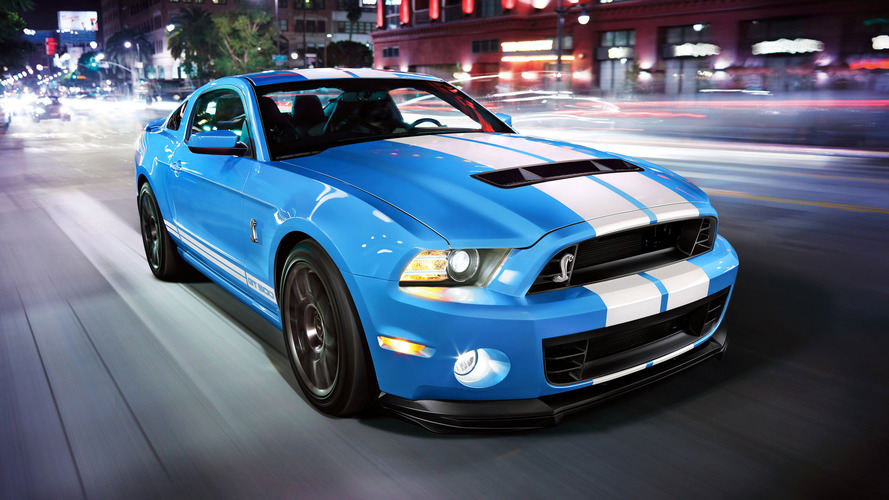 Of course, this is all just speculation at this point. Spy shots around Ford’s Dearborn, Michigan, headquarters are pointing towards a new, more aggressive Mustang, but nobody will know for sure exactly how much power will be under the hood until we see the real thing.