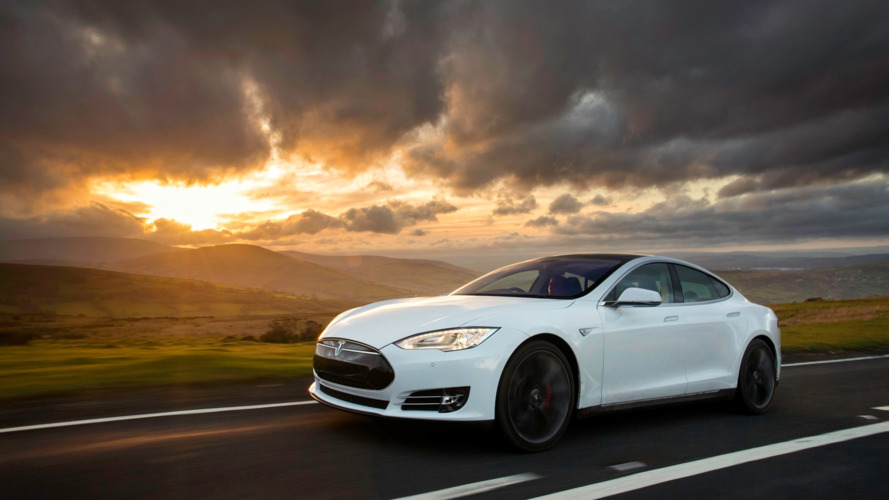 The Chinese term for ‘self-driving’ has been removed from the Tesla China website after an owner complained that confusion around the term’s exact meaning contributed to a crash that happened while Autopilot was engaged.

The crash occurred when a Model S with Autopilot engaged sideswiped a car that had stopped on the median of a Beijing highway. Dashcam footage of the incident (below) shows the Tesla made no attempt to avoid the other car. There were no injuries, but both cars sustained body damage.

According to Reuters, the Chinese term ‘zidong jihashi’ - which translates as ‘self-driving’ - has been removed from the Tesla China website and replaced with one meaning ‘self-assisted driving’. The English term 'Autopilot' was also removed but later reinstated.

A statement from Tesla said: “We are continually making improvements, including to translations. We’ve been in the process of addressing any discrepancies across languages for many weeks. Timing had nothing to do with current events or articles.”

Reports sales staff have been retrained not to take their hands off the steering wheel while demonstrating Autopilot have not been confirmed.

The safety of assisted driving systems like Autopilot has been called into question following a fatal crash involving a Model S running in Autopilot mode.