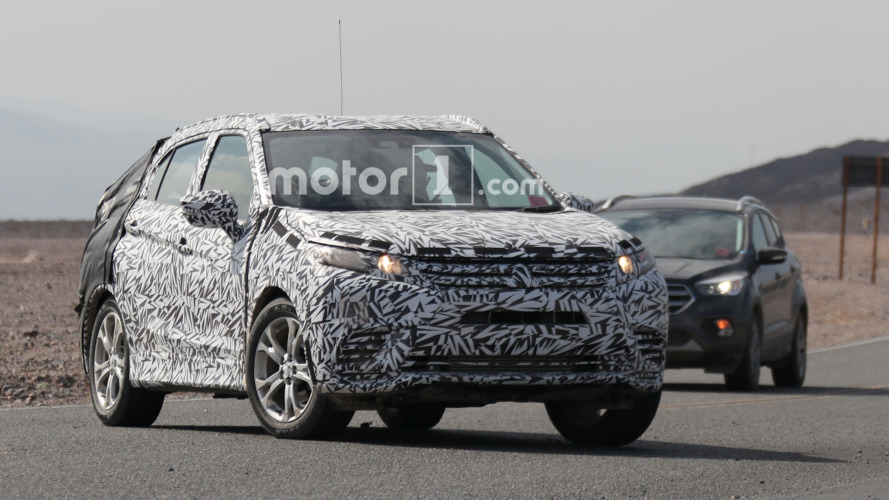 It would slot into the middle of the brand's crossover lineup.

The sharp styling of Mitsubishi’s XR-PHEV II concept gets ready for the road in this new batch of spy photos. The show car debuted earlier this year in Geneva at the brand’s vision for a future midsize crossover.

Even through the heavy camouflage and cladding on this one, we can see cues from the concept. In front, the outline of the X-shaped grille is visible. The headlights are larger than the show car’s narrow slits, but they still look stylish. The covering on the back also doesn’t hide the way the roof arches downward at the rear. While this isn’t as extreme as on the version in Geneva, it looks like the sharp-edged tail is still possible on the production model. The new CUV could arrive in showrooms as soon as early 2018.

We don’t yet know the name for the production version, but it would slot between the compact Outlander Sport and three-row Outlander in Mitsubishi’s lineup. Like the concept, expect an available plug-in hybrid powertrain, but a version without electrical assistance is very likely, too. In these photos, the vehicle conducts desert testing with a Ford Escape and Kia Sportage, which reveals the models the automaker considers the new CUV’s major rivals.