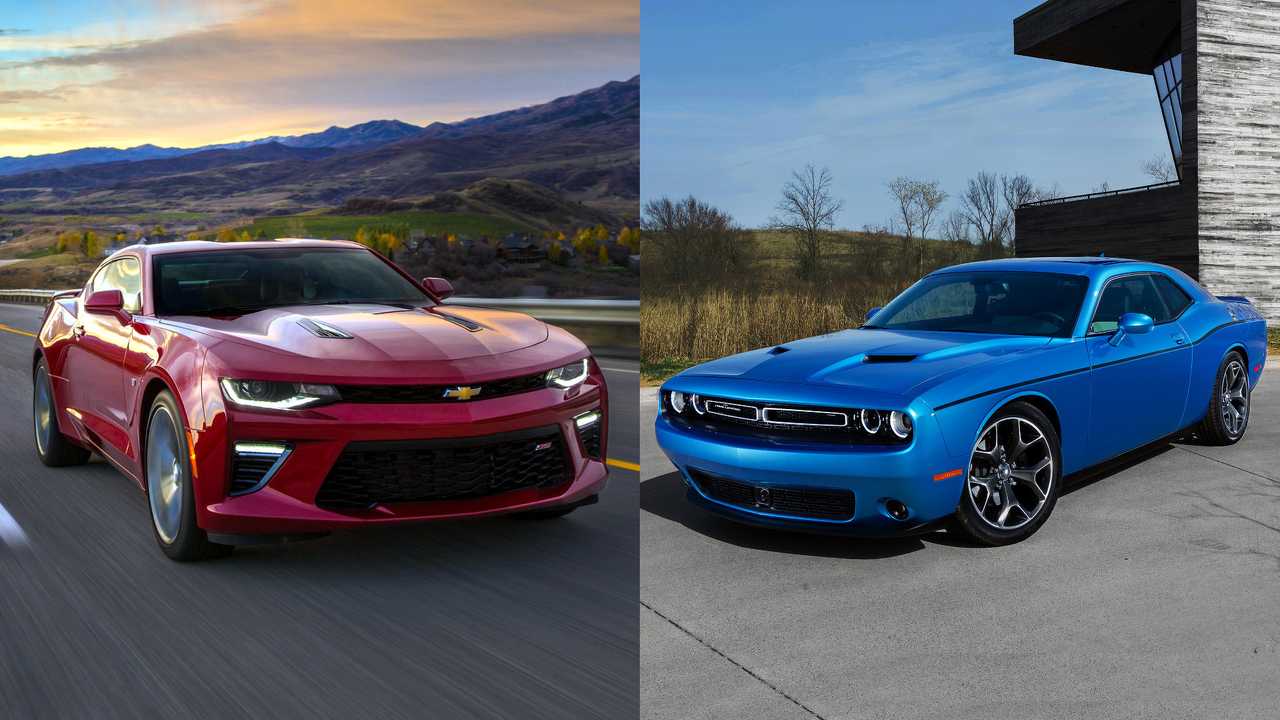 The Dodge is getting close to the Chevy in overall year-to-date sales, too.

The sixth-generation Chevrolet Camaro debuted last year to critical acclaim, including awards from Popular Mechanics and Wards Auto. Our review even called the SS “the best Pony Car on sale in these great United States." The praise hasn’t translated into booming sales. In fact, the much older Dodge Challenger beat the Bowtie’s deliveries for the last three consecutive months. However, industry analysts have told us that the Camaro's drop might have connections to Chevy's sales strategy and possibly some production problems earlier in the year, too.

The Camaro’s deliveries looked okay for the year until May when the numbers fell through the floor. Chevy sent 5,827 of them to dealers, versus 9,753 that month in 2015. May also marked the first time in 2016 where the Challenger beat the Camaro by moving 6,677 units.

The trend continued in June when Chevy delivered 4,969 Camaros, down 42.3 percent from the previous year. The Challenger’s numbers also dropped 20 percent that month, but the 5,479 coupes were still enough to beat its rival. In July, Challenger deliveries hit 5,619 units – a 7 percent gain. Meanwhile, the Camaro suffered a 26.1 percent year-over-year drop to 5,520 cars.

So far in 2016, the Chevy has been able to hold a slight lead with 42,354 total deliveries. The Dodge has been nipping at its heels, though, and has sent 39,998 Challengers to showrooms.

Kelley Blue Book analyst Tim Fleming tells Motor1 that the raw delivery numbers don't tell the whole story, though, because there are far lower incentives on the Camaro. "GM’s strategy has more of a focus on profitability, but this is going to come at the cost of market share, as already seen in the sales numbers from this year. While sales are trending down, transaction prices and residual values for the Camaro are both doing very well and should help to build up the Chevrolet and Camaro brands in the coming years," he said in an email.

A temporary lack of supply might also be holding back the Bowtie. "The Camaro was impacted by an earthquake in Japan in spring, along with some other GM models, though the impact on production was expected to be recovered by year's end and not forecast to be an issue that would hold Camaro back for the full year," IHS Automotive Senior Analyst Stephanie Brinley told Motor1 via email. She also cited Dodge's higher fleet sales as a possible reason for the Challenger's strength.

If you’re curious, neither of these pony cars have deliveries anywhere close to the Ford Mustang. The Blue Oval shipped out 9,565 ‘Stangs in July, a 12.8-percent jump over last year. The company has moved 72,530 of them for the year to date. That’s down 5.5 percent from last year but still significantly more than the competition.