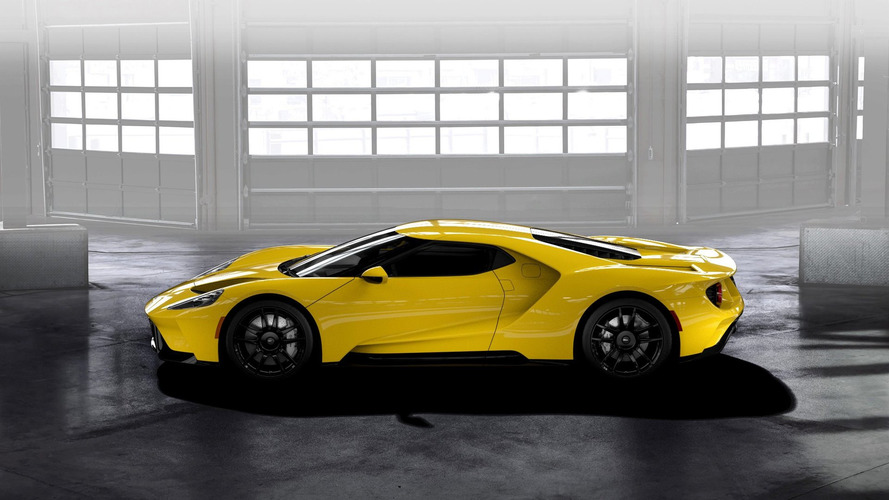 Will any other supercar launched this side of 2020 cause as much of a stir as the 2017 Ford GT has? Long before its even hit the road.

With styling that combines cues from the legendary GT40 with bleeding-edge aerodynamics, it became an icon the instant it was unveiled. And it has already written itself into motorsport history, winning the GTE class at Le Mans this year, 50 years after its great predecessor took the first of four wins in the race.

Ford started taking applications for the first 500 cars in April, prospective owners having to prove they were worthy. When applications closed just a few weeks later, 6.506 people had submitted their bids. It seems Ford has now whittled the list down to the lucky few, which means it has to disappoint 6,006 bidders, sending them a rejection letter.

Jalopnik obtained a copy of the letter, which does its best to let the recipient down gently. It reads:

Thank you for your interest in purchasing a Ford GT!

We are thrilled that you share our passion for performance and the all-new Ford GT.

The demand for Ford GT from enthusiasts like you has surpassed our very limited production. Unfortunately, we do not have enough Ford GTs to fulfill your request at this time.

We have confirmed our Ford GT production plans for only two years. However, if additional production is confirmed, your application information will remain in your profile for easy updating.

Meanwhile, we encourage you to stay connected to the latest announcements, news and information through our website: www.fordgt.com.

Thank you, again, for your passion for our all-new supercar.

I think we can put receiving this letter among the ultimate in first world problems.