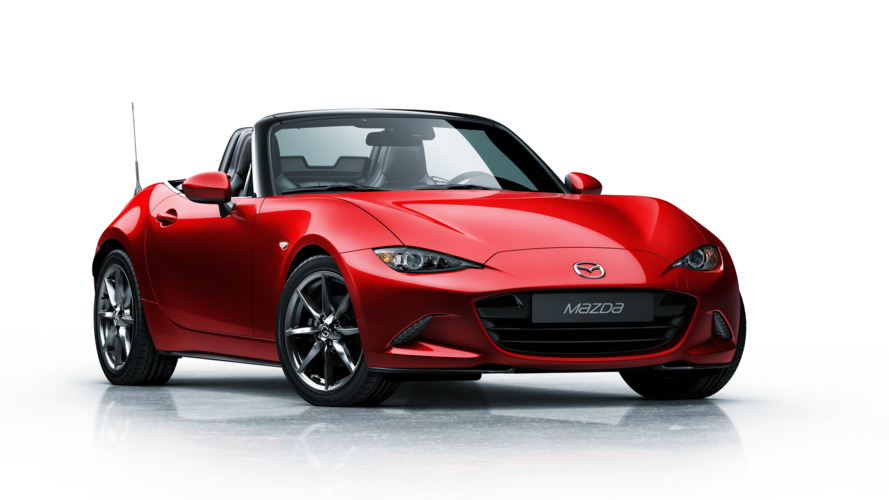 Three-cylinder engine on the cards, too.

The current, fourth-generation Mazda MX-5 Miata has only been on sale for a year or so, but plans for its replacement are already afoot. Plans that include the use of carbon fiber and downsized engines.

Though the fifth-generation Miata, due in 2021, will stay the same sort of size as the current car - which shrank quite significantly from its predecessor - but will get lighter thanks the adoption of carbon fiber.

Miata program manager, Nobuhiro Yamamoto, said: “The size is right, but in the future lightweight materials will be very important and will used in this car.

“Now carbon fiber is very expensive,” he added. “But we have in development affordable carbon fiber, so the MX-5 will be lighter in future.”

Yamamoto did not specify a target weight, but bear in mind that, at its most basic, the current Miata weighs just over 2,300 pounds.

Weighing less would mean the Miata would be able to use a smaller engine. Yamamoto said: “It’s a simple concept. The vehicle weight gets lower, there’s a smaller engine, smaller tyres. It’s a lightweight sports car.”

Again, Yamamoto has not specified what that smaller engine would look like, but it is likely to be three-cylinder unit. Right now, the smallest engine available in the Miata is a 1.5-liter four-cylinder, making 129 horsepower.