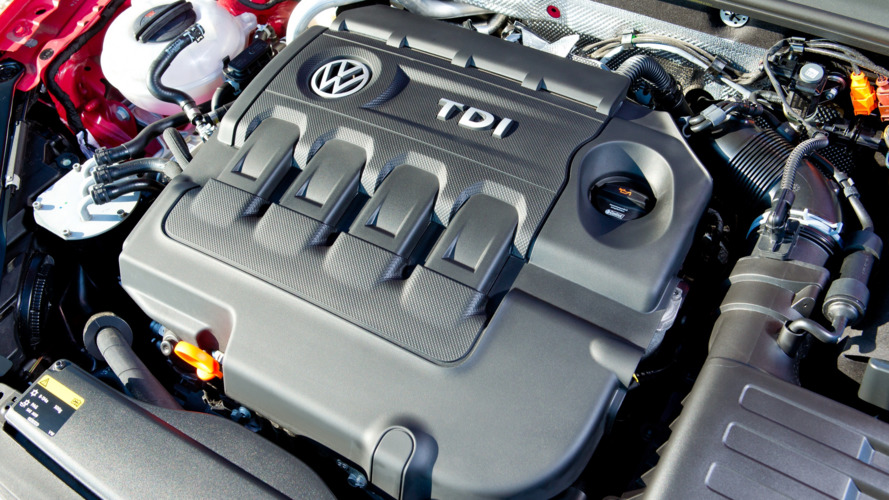 Most of the manufacturer's range taken off sale.

The South Korean arm of the Volkswagen Group has announced it will suspend sales of 32 individual models from July 25.

South Korea is the second largest diesel market in Asia and Volkswagen has suffered a slump in sales since the emissions cheating scandal broke in September 2015.

Volkswagen has been under investigation in South Korea for allegedly falsifying emissions and noise tests. The Korean environment ministry is expected to publish a review later this month or early in August, that could lead to 32 VW Group models being banned from sale in the country.

The list of 32 models was handed to the ministry by South Korean prosecutors. It isn’t entirely clear if the cars VW has voluntarily taken off sale tally with that list. A local VW executive was arrested last month as part of the investigation

A spokesman for VW Group in South Korea said: “We have decided to suspend sales of the affected models to reduce confusion among dealers and customers.” He added the recertification process is likely to take three months.

VW is scheduled to make representations to the ministry on July 25, before the review is published. As such, VW may take legal action against the ministry if it calls for certain models to be banned.