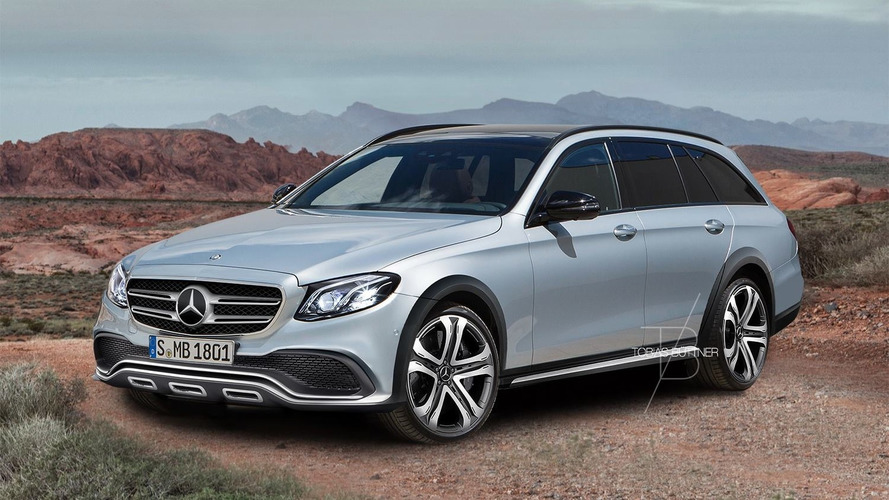 Mercedes' belated answer to the Audi A6 allroad coming in 2017. Here's how it could look like.

Hot on the heels of Mercedes’ published (and updated) 2017 roadmap, the E-Class All Terrain was the subject of a digital exercise by Motor1 reader Tobias Büttner. The soft-roader as it is being described by the German marque has already been caught on camera and it’s not really all that hard to imagine how it will look like. Based on the E-Class Estate, the model is set to receive a slightly rugged look thanks to plastic cladding, underbody protection, and a jacked-up suspension to make it more competent on bumpy roads as a result of the increased ground clearance.

Needless to say, the model is being engineered to rival Audi’s A6 allroad and we won’t have to wait until next year to see it. That’s because Mercedes has already announced the rugged wagon will make an appearance this fall at the Paris Motor Show set to open its doors at the beginning of October. As it’s the case with the model from Ingolstadt which is more expensive than the A6 Avant, the new derivative will command a premium over the equivalent E-Class Estate.

It will obviously come as standard with a 4MATIC all-wheel-drive layout and is going to take advantage of a variable-height air suspension, according to E-Class’ chief engineer Michael Kelz. He also said that while it won’t be as competent as a crossover or an SUV on difficult roads, the All Terrain version “will be able to go farther than most owners will expect.”

The bad news is Mercedes-Benz USA does not have plans to sell the manlier wagon, but neither does Audi offer the A6 allroad. Crossovers and SUVs are in very high demand in the United States to the detriment of these rugged wagons, so the two German automakers believe there isn't a market big enough to justify selling them, which is a shame. Audi does however sell the A4-based allroad in United States, so perhaps Mercedes should fight back with a C-Class All Terrain since it would not require any significant changes over the standard C-Class Estate. 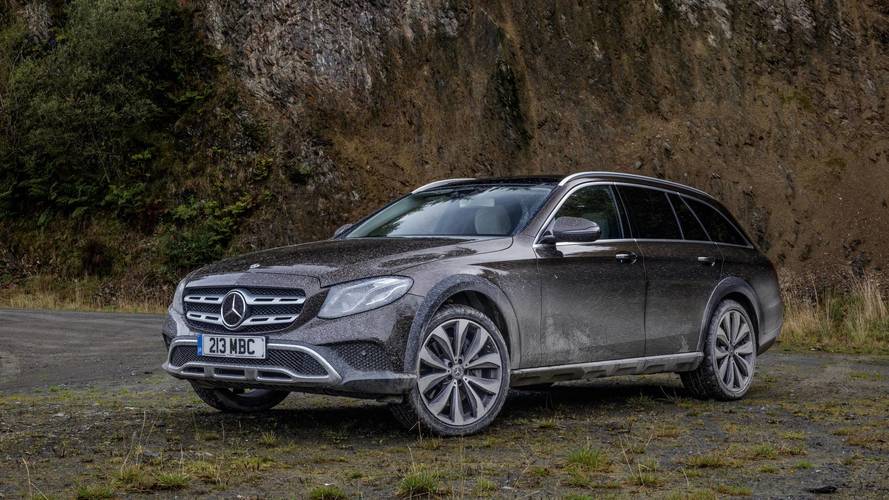