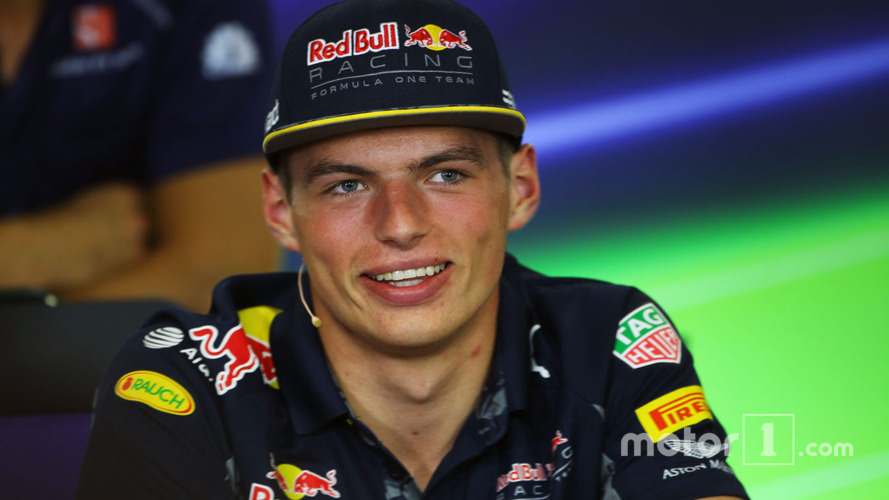 There can’t be many 18-year olds in the world who’ve bought themselves a Porsche 911 GT3 RS. But of those that have, it’s safe to say that Max Verstappen is by far the best qualified.

As the youngest driver in Formula One history, and the youngest winner, the Red Bull Racing ace clearly knows what he’s doing with a steering wheel. Which is helpful when driving the most focussed, road-legal 911 there has ever been.

Swiss newspaper Blick first reported the purchase, which was confirmed by a picture tweeted by Porsche factory driver Mark Webber, showing Verstappen climbing out of his silver machine.

Verstappen only got his driving license last summer, halfway through his debut F1 season. Amusingly, he wasn’t able to simply go out and buy the GT3. Despite being a millionaire in his own right, the purchase had to be cleared by his dad, ex-F1 pilot Jos, and his manager.

According to Blick, Jos said: “If Max wants to buy something big, he must get the permission from us first. As now in his private car.” The ‘paper says he paid CHF 250,000 ($253,000) for the car, above the list price but in-line with the mark-up dealers are putting on pre-owned and pre-registered examples.

As to what kind of driver Verstappen is on the road, Jos says: “Max is very concentrated on normal roads!” Which is good to know but note he doesn’t say ‘slow’!