Tesla Autopilot crash may not have been fatal in Europe 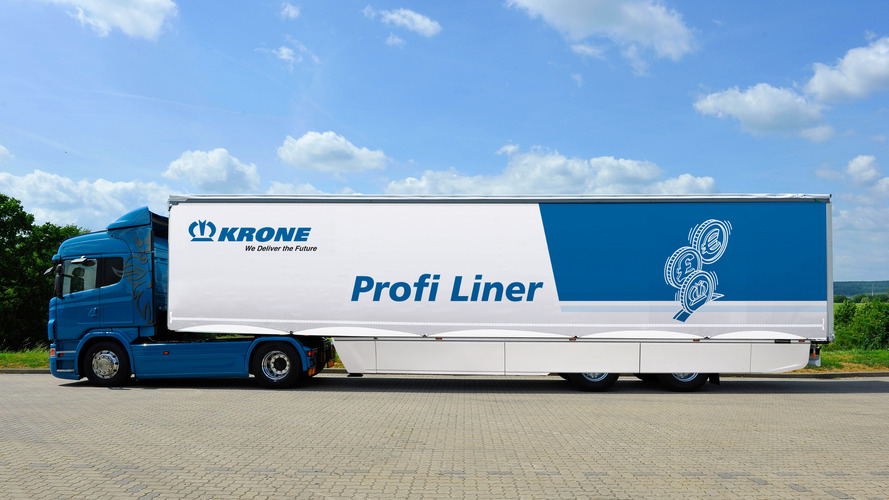 The recent fatal crash involving a Tesla Model S running in Autopilot mode has inevitably and rightly sparked many questions about the safety of the system. But another factor in the crash has been largely overlooked: the relative lack of safety measures on semi-trucks.

The crash occurred when a tractor-trailer rig turned across a highway and across the path of the Tesla. Its sensors failed to 'see' the white trailer against a bright sky and did not apply the brakes. Reportedly travelling at more than 80 miles-per-hour, the Tesla passed under the trailer, the underside impacting high up the windshield, which sheared the roof off.

The National Highway Transport Safety Administration (NHTSA) estimates that 15 per cent of “large truck fatalities involved passenger cars striking the sides of either the tractor or trailer.” Data further shows that 69% to accidents in which a car strikes the side of a semi-trailer result in the car passing underneath the trailer.

The NHTSA notes: “Side underride collisions are an important safety problem because they defeat crumple zones and prevent air bag deployment, both vital safety advances in improving protection of passenger vehicle occupants during crashes.”

Tesla's own statement on the fatal crash noted the ride height of the trailer as a factor, while a recent tweet from CEO Elon Musk suggested the car's radar may have interpreted the trailer as an overhead sign.

Many states require trailers to be fitted with side protection, but standards are often inadequate. By contrast, such protection is mandatory across Europe in the form of substantial bars or skirts, such as you can see above. Such protection mitigates the forces of a collision and vastly reduces the likelihood of a car passing underneath.

It is, of course, impossible to say whether or not the life of driver Joshua Brown would have been saved had the trailer he hit been fitted with side protection. But there's no doubting it would have improved his chances, both in terms of reducing the severity of the impact and making the trailer more visible to Tesla's sensors.