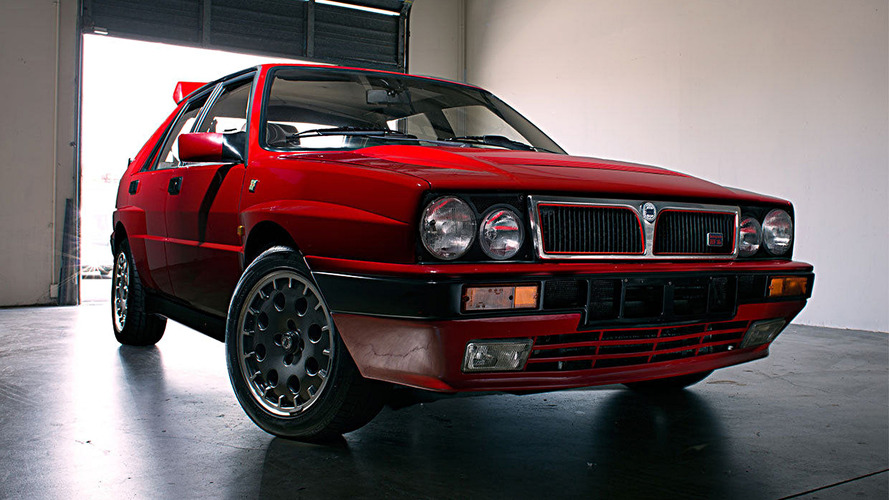 What’s the difference between an 8V and a 16V? The most obvious being power. The 8V, introduced in 1989, produced 185 horsepower and 224 lb-ft torque from a 2.0-liter engine with help of a Garrett T3 turbocharger. The 8V is also considered the more reliable of the two.

Shortly after the success of the 8V, the 16V was launched. Upping horsepower to a hearty 200, it was able to achieve a top speed of 137 mph, and blast to 60 mph in just 5.5 seconds. Larger injectors, a more responsive Garrett T3 turbo, and a more efficient intercooler were to thank.

The original Delta, as we knew and loved it, ended production in 1999, with only a small amount of HF Integrales being homologated for road use. Even fewer were imported to the U.S.