GM most likely to be first automaker casualty of Brexit decision 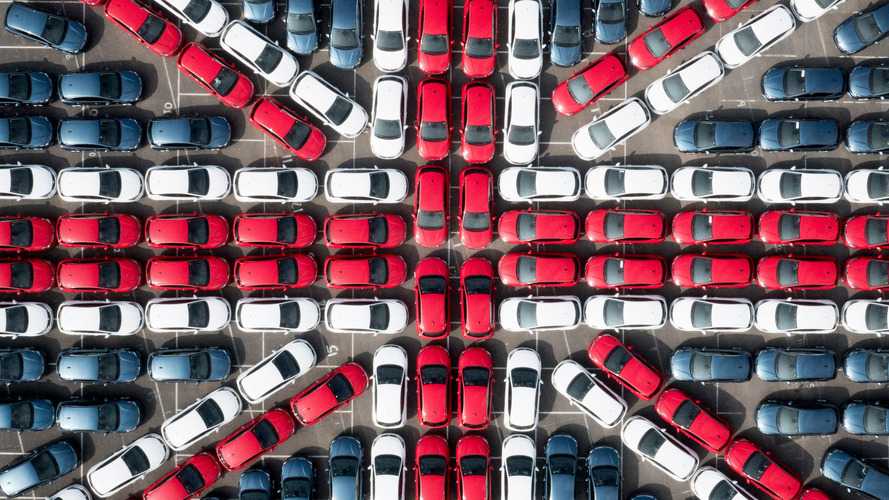 Company has been producing cars in the country since 1964.

General Motors could become the first major automaker to shift its operations from the United Kingdom to mainland Europe, after the surprising results from the referendum on the country’s membership in the European Union.

Opel, one of the brands from the conglomerate's portfolio, is currently manufacturing the new Astra in Ellesmere Port in northwest England in a plant that has the lowest parts localization of any volume maker in the U.K. In other words, the company fears that high import and export taxes could reflect the costs of the manufacturing process.

The Ellesmere Port factory is considered as being at “high risk” because of that localization factor. “It has a low anchorage, so in that sense, it's the most vulnerable,” Garel Rhys, emeritus professor of motor industry economics at the Cardiff Business School, commented.

According to LMC Automotive, Opel could shift production from the factory to Poland or Germany. If the German company takes this decision, it will most likely become effective around 2021, when the next generation of the compact hatch arrives on the European scene.

Until then, the operations in GM’s U.K. plants seem to be pretty normal, as a Vauxhall, GM’s U.K. division, spokesman said it is “business as usual” until the final agreement between the country and the European Union on their future relationship is taken.