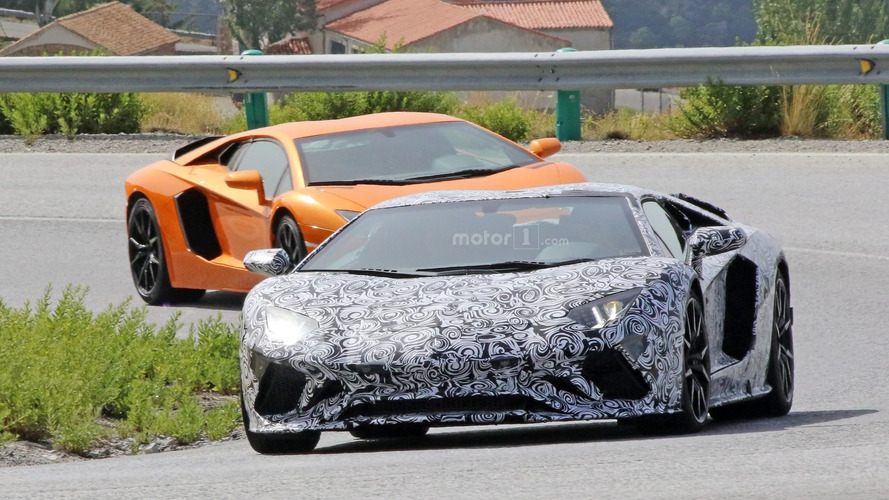 It seems the regular Aventador will borrow cues from the mightier SV.

Towards the end of March, production of the Aventador hit 5,000 units when a Roadster painted in Rosso Bia left the assembly line in Sant’Agata Bolognese. Now, the open-top model is getting ready to receive a mid-cycle refresh which will bring a number of aero changes in line with the range-topping Superveloce version.

So, what’s new? At the front there is a resculpted bumper with modified air intakes that look a lot like the ones on the SV, but now these are joined by two extra smaller ones shaped like triangles. It’s hard to tell whether there are any modifications to the side profile, but we won’t be too surprised if the peeps from Lamborghini will also tweak that area for the sake of improved aerodynamics.

The most significant revisions occur at the back where the SV influence is visible in the diffuser and you’ll also notice the added air intakes to cool down the V12. We are not entirely sure, but the glass engine cover seems it will undergo some mild cosmetic surgery as well, while the central exhaust tip with a more angular shape will house three pipes.

As for power, the naturally-aspirated 6.5-liter pushes out 700 PS (690 hp / 515 kW) delivered to all four wheels in the regular Aventador Roadster, hence the model’s “700-4” designation. In the beefier open-top 750-4 SV, the engine is massaged to push out 750 PS (740 hp / 552 kW). The million-dollar question is: will the regular model get a bump in output? It could happen and most likely the number of ponies will increase to somewhere in the region of 720 PS (710 hp / 529 kW) as seen in the Anniversario special edition. There will still be a 30-hp gap between the two and SV owners probably won’t have a problem with that, especially since the meaner model had a limited edition status and brought a significant 50-kg weight loss as well.

The Paris Motor Show slated for early October seems like the perfect venue to host the reveal of the refreshed Aventador. It remains to be seen whether Lamborghini will only bring the coupe or it will also have the roadster on display as well. 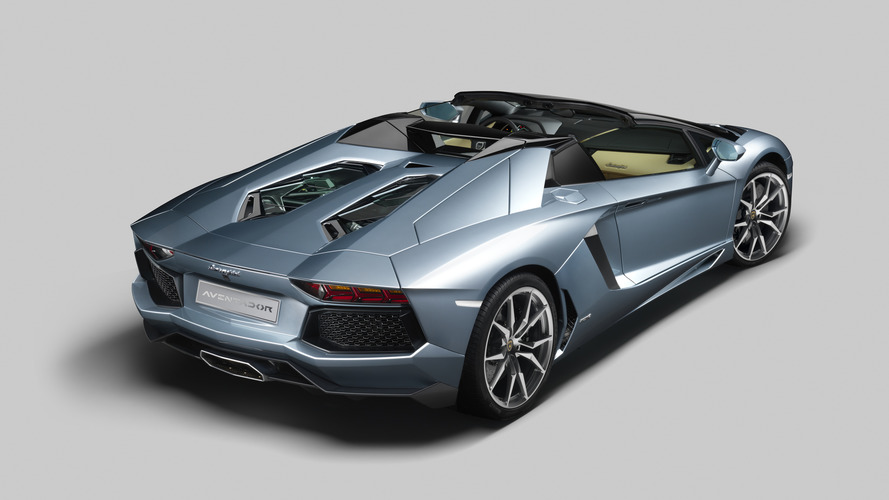