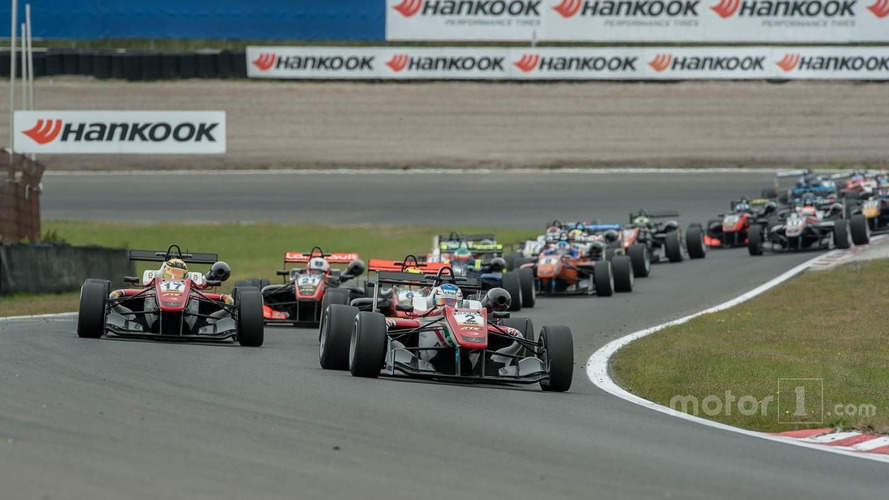 Former F1 World Champion Damon Hill has branded the presence of a crane recovering a Formula 3 car under double-waved yellows on the anniversary of Jules Bianchi’s death as “somewhat disappointing”.

Bianchi suffered severe head injuries in the 2014 Japanese Grand Prix, when he struck a recovery vehicle that was retrieving a car under double-waved yellows. The brain damage he sustained subsequently led to his death 12 months ago on Sunday.

In the Formula 3 European Championship race at Zandvoort on Sunday, the stranded car of Weiron Tan was recovered by a crane-type vehicle in a run-off area under double-waved yellows, rather than a safety car being requested.

A number of drivers used social media to voice their discontent, including Nick Cassidy, Kevin Ceccon and Tom Dillmann.

Hill's tweet was responding to team boss Trevor Carlin’s dissatisfaction, which was in response to Cassidy's own tweet that was a reply to Dillmann…