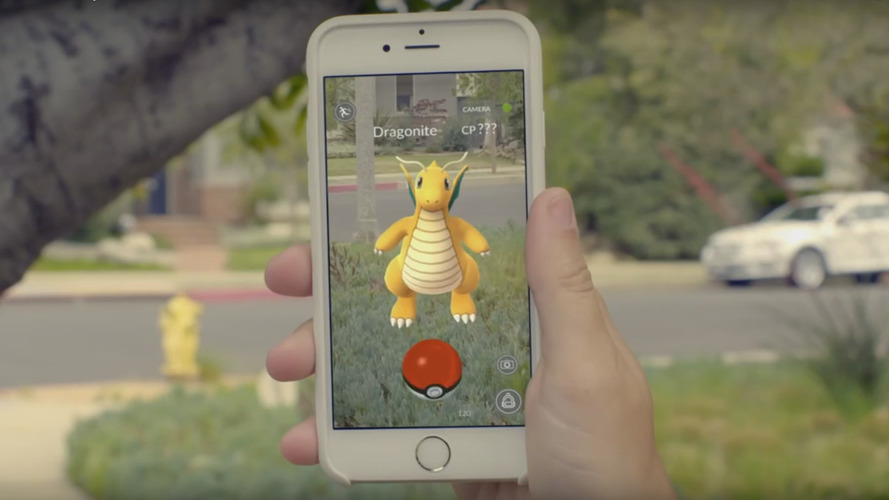 79 crashes related to the game have been reported in the country.

A Japanese woman has died after being hit by a car whose driver was playing Pokemon Go. According to Japanese police, it is the first fatality in the country related to the augmented reality game.

Police at the scene in Tokushima said the car hit two women as they crossed the road. A 72-year old woman’s neck was broken in the impact, killing her, while the other sustained a broken hip.

The driver, named as 39-year old farmer Keiji Gooh, was arrested after the crash on Tuesday, having admitted to playing Pokemon Go while driving.

Since the game was launched on July 22, 79 traffic accidents occurred in the first month while drivers played, the Japanese National Police Authority said. 22 of the incidents resulted in injuries, while the remainder caused property damage. A total of 1140 drivers have been cited for playing while driving.

Officials have also asked the developers of Pokemon Go to prevent characters being placed near the Fukushima nuclear power plant, which suffered a meltdown after it was damaged in the 2011 tsunami. Characters have also appeared at the Hiroshima atomic bomb memorial park.

There have been a string of Pokemon Go-related incidents across the world. A teenager was hit by a car after wandering into the road while playing; a group of players was shot at as they drove away from a property whose owner thought they were trespassing; and a driver crashed into a police car while playing.

This incident in Japan seems to be the first Pokemon Go-related death reported anywhere in the world. Warnings against playing while driving were added in a recent update, but some people will inevitably be more concerned with tracking down that elusive Zapdos that paying attention to what they are doing.

It goes without saying, but be safe out there, people.