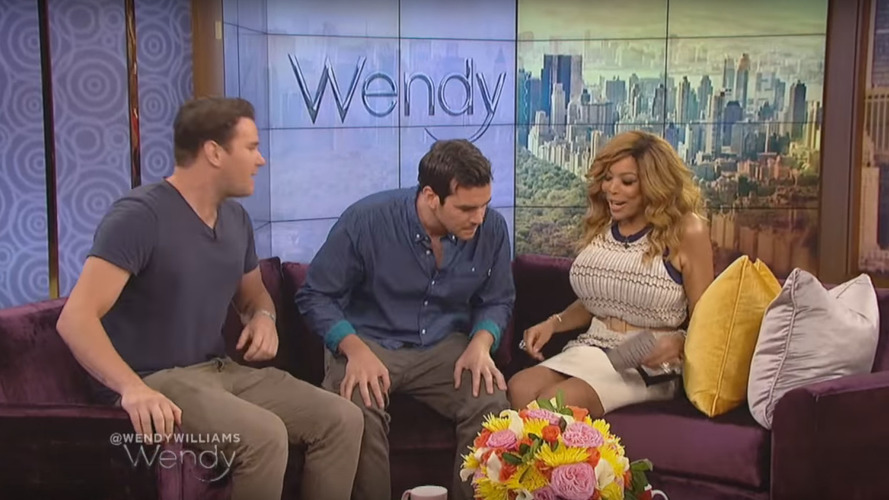 Host said she would be offended if there was a school that was known as a historically white college.

Racial tensions are running high in the United States following the deaths of two black men by police and an attack on Dallas police officers.  This has made the discussion of race a particularity sensitive issue and one that Chevrolet seemingly wants to avoid.

According to Automotive News, the bow tie brand has dropped its sponsorship of the Wendy Williams Show after the host made some controversial remarks during a recent episode.  During the episode, Williams' discussed Jesse Williams acceptance speech at the BET Awards where he criticized police and claimed "whiteness uses and abuses us, burying black people out of sight and out of mind, while extracting our culture, our dollars, our entertainment like oil, black gold."

On the show, Wendy Williams reportedly said the speech was "very poignant" but noted "I would be really offended if there was a school that was known as a historically white college."  The host then said "We have historically black colleges. What if there was the National Organization for White People, only?"

A Chevrolet spokesperson declined to link the comments to the cancelling of the sponsorship deal but noted "The brand is continuously evaluating its media and sponsorship opportunities and we make periodic adjustments to ensure alignment with our overall marketing and communications goals."

This isn't the first time Chevrolet has come under fire for racial issues as some groups wanted the brand to drop its sponsorship of Kid Rock concerts over the use of Confederate flags.  Chevrolet stood by the musician but eventually replaced him with Luke Bryan earlier this year.