These are the cars Koenigsegg employees drive 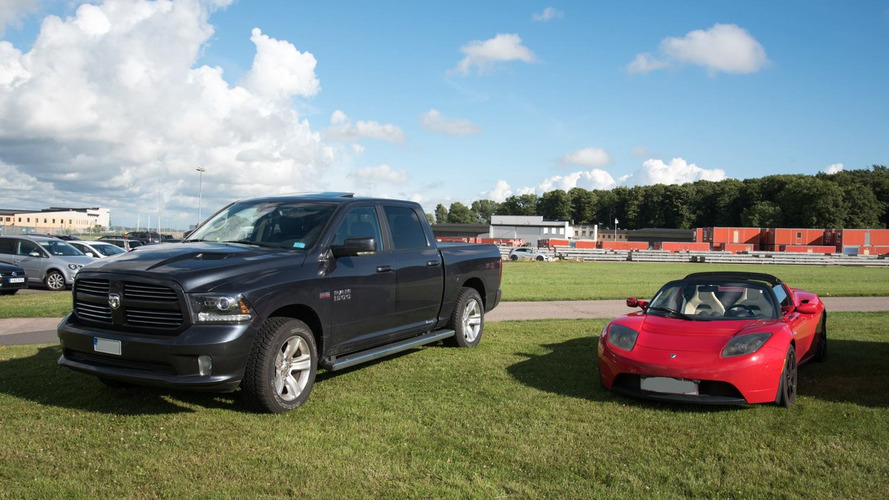 From an Opel Kadett to a Tesla Roadster. And many more.

It’s safe to say that love about cars is the main power, driving Koenigsegg to become one of the most recognizable and advanced automakers in the world for only 22 years in the business. If you still doubt that for some reason, here’s the living proof.

The Swedish company recently had the so-called Family Day for the staff to bring their loved ones along and see the factory. As a part of this event, the employees brought their own vehicles for what Koenigsegg calls “a little car show” out front of the brand’s plant.

We are quite surprised to see many American cars, all of them in perfect condition. As the company explains through its official Facebook page, “the Swedes have a minor obsession with (mostly) pre-80's American metal” and we see several classic muscles like the Dodge Charger and Chevrolet Camaro SS, sharing the stage with a Ford Mustang GT from the XXI century and modern Tesla vehicles.

From the other side of the Atlantic Ocean comes a retro Opel Kadett in dark red metallic paint that’s hiding a modern Opel engine, mated to a BMW gearbox. Interestingly, it's got four-stud wheels on the front and five-stud wheels on the back – “not easy to find.”

Check out the gallery below to discover “a small selection of some of the cars our people drive.”

Gallery: These are the cars Koenigsegg employees drive