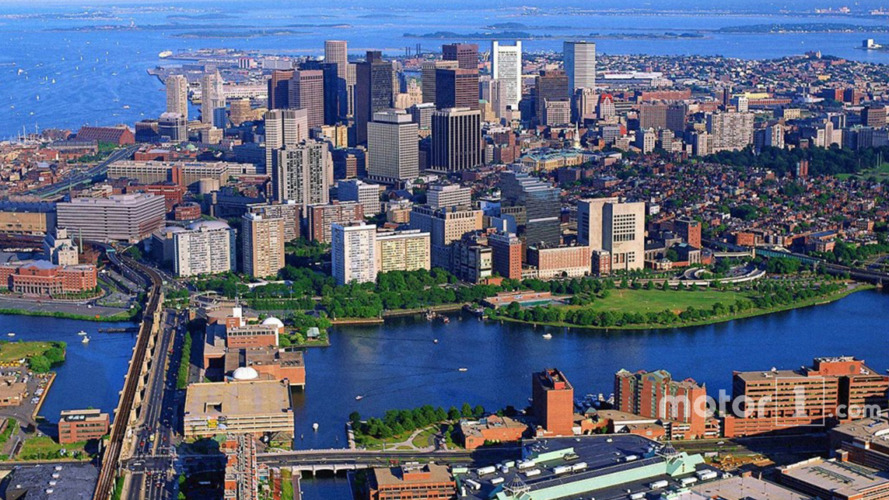 INDYCAR is stepping in to the Boston Grand Prix fiasco and contributing to help fans of the Verizon IndyCar Series.

Reportedly, in excess of 20,000 people who put their hard-earned dollars towards racing entertainment on Labor Day weekend, will gain reimbursement for the tickets they purchased.

Boston Grand Prix filed for bankruptcy a day ago, stating they had assets of only $60,000 against liabilities of about $9 million. Those figures quelled hope for ticket holders to retrieve the funds they’d paid toward the race weekend.

With the approval of Massachusetts’ Attorney General Maura Healey, INDYCAR will cover $925,000 in refunds owed by the Boston race promoter. “I appreciate INDYCAR’s willingness to step up for their fans and help resolve this problem,” Healey stated in a news release. “They’ve gone above and beyond to be a productive part of this solution, and their fans will reap the benefits.”

Breaking into the Northeastern market

The Verizon IndyCar Series has had a tough time in the northeast sector of the United States. It held a single race on the New Hampshire Motor Speedway oval in 2011, one that was weather-impacted, decreasing walk-up fans’ attendance. Late in that race drivers were sent back on-track despite the dampness of the oval circuit, resulting in most cars being damaged.

The intent of racing on Labor Day weekend this year at the Boston waterfront was announced with the lead time of well more than a full year (May of 2015), yet the city and the promoter were never able to work together to put on this event. It was cancelled April 29 and replaced, just a few weeks later by a race on the Watkins Glen International permanent road course. The Boston Grand Prix was to take place for a minimum of five years.

Prior to receiving the commitment from INDYCAR, earlier today Attorney General Healey acknowledged her office had filed suit against Boston Grand Prix and its CEO John Casey, with the explicit purpose of regaining the remainder of refunds owed ticket purchasers for the Boston Grand Prix. News reports in the local area indicate Boston Grand Prix has insufficient funds to refund ticket holders.

“We enjoy some of the most loyal and devoted fans in all of sports, and so we are pleased to work with the Attorney General and contribute in her efforts to protect ticket buyers,” declared Mark Miles, CEO of Hulman & Co., parent company of INDYCAR and the Indianapolis Motor Speedway.

“We want our fans to know that we share their disappointment that the race won’t take place. And we also want to join them in expressing our appreciation for Attorney General Healey’s work on their behalf,” he said.

Fans that are owed refunds for their ticket purchases should contact the Attorney General’s Consumer Protection Hotline at (617) 727-8400. The office has customer service representatives on-hand to assist with the process of gaining refunds for this event.