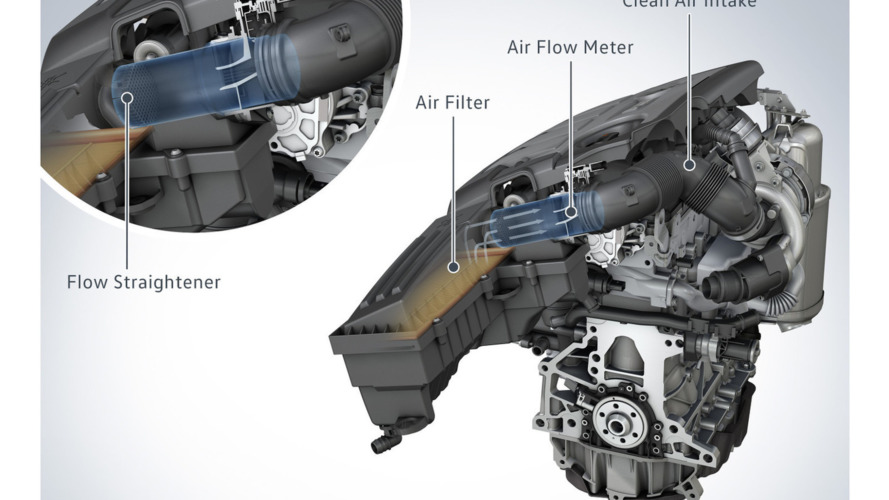 Tests by an Italian consumer group have shown that the updates being applied to VW Group diesel cars in the wake of the Dieselgate scandal are ineffective.

Tests by Altroconsumo on an Audi Q5 fitted with a 2.0-litre E189 Euro 5 diesel engine, showed nitrogen oxide (NOx) emissions were 25 percent higher after the defeat device had been removed than they were before.

8.5 million VW Group vehicles in Europe are being recalled to make them compliant with EU emissions regulations. Those with 1.2-liter and 2.0-liter engines are receiving a software update, while those with 1.6-liter diesel engines will have a mesh installed to break up airflow plus a software update.

Altroconsumo is a member of the European Consumer Organisation (BEUC). A spokesman for the group said: "This is another blow for EU consumers and a new dimension to the VW scandal. This test by our Italian member clearly shows that VW's solution to deactivate the defeat device is not reliable.

"It is imperative that the German testing agency who approved the fix, but also their national counterparts, urgently re-examine the solutions to repair the affected cars and that they publish these results. Consumers need to be 100% certain that their car will be in conformity with emission thresholds after the recall," the statement added.

VW has come under increasing pressure to offer compensation to the EU consumers affected, as it is in the United States. Owners in the US will be offered up to $7,000 in a settlement that could total $10 billion.

The BEUC spokesman said on the issue of compensation, "Volkswagen justifies compensation payments to US consumers with the argument that their cars cannot be as easily fixed as in Europe. This excuse now seems to be built on sand. VW must compensate European consumers. This is the only possible way forward for VW to make up for this ongoing consumer detriment.

"National public authorities must finally take action and put pressure on VW to correct their misbehaviour."

VW has not commented on the findings.