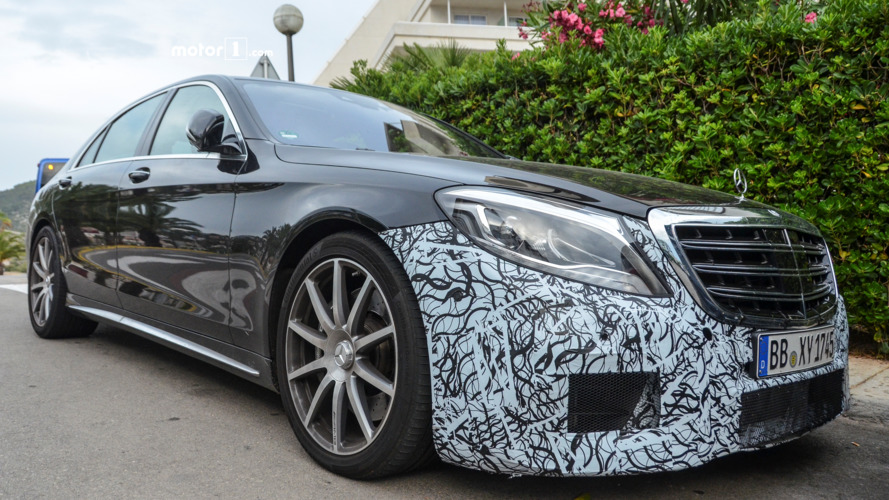 Earlier this week we saw a prototype Mercedes-AMG S63 Coupe sporting a face clearly inspired by the AMG GT R. And now we have this AMG S63 Sedan, which similarly seems to be an early test bed for an impending facelift.

Only the front bumper is disguised, but intakes larger than those on the current car are clear to see. Look closely and you will see that, behind the crudely-cut slots, there are more fully-formed elements that may well be closer to production spec.

Larger intakes suggest the need for better aerodynamics and cooling to cope with extra power. The current AMG S63 produces 577 horsepower from its twin-turbo, 5.5-liter V8 engine. Any increase will probably be marginal, but AMG's engineers may push it up towards the 600 hp mark.

It's unlikely the sedan will be given quite so aggressive a face as the Coupe, since four-door buyers are traditionally more conservative and the two-door is more overtly sporting.

The current S Class range has been around since 2013, so a mid-life refresh won't be too far away. Introduction for the 2017 model year is possible, but given how early-stage this prototype appears, 2018 could be more likely. 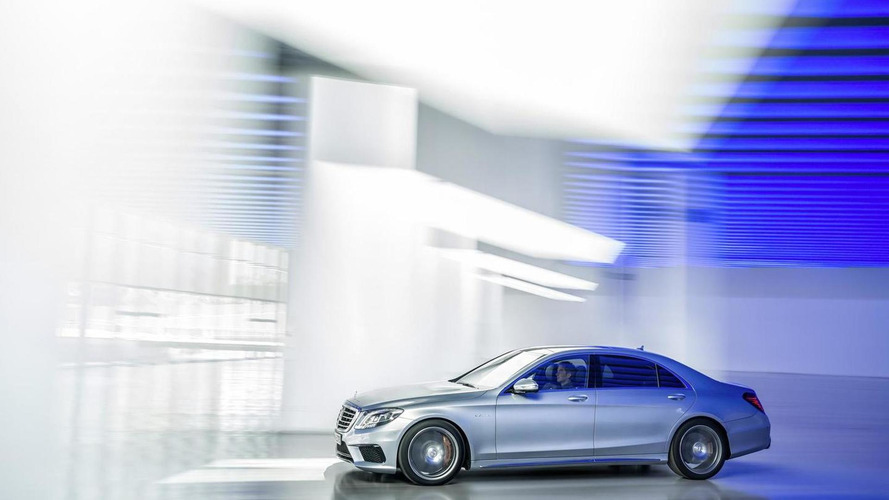