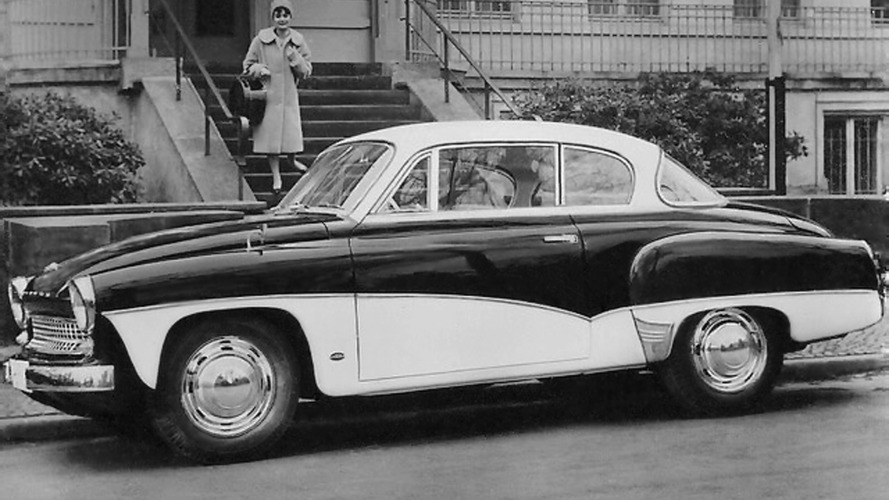 After a short vacation, our weekly series about cars from the Soviet Bloc is back, this time presenting you the Wartburg 311 Coupe.

The 311 Coupe was part of the 311 family that also included a pickup, a sedan, a wagon, a limousine, and a two-seater roadster.

Well, we can’t say there’s something super special about it - it simply looks cool. While its chassis and noisy engine were already kind of dated when the car debuted, its design is what stands out, mixing American stylish lines with European minimalism and compact sizes. With 37 horsepower (27 kilowatts), it was hardly a performance coupe, but it was enough power for covering daily needs.

Under the good-looking skin the manufacturer, owned by BMW from 1928 until 1952, used mostly pre-WWII technologies, but customers were happy to buy a car that is easy to drive and maintain. The 311 in all of its versions was exported to many countries, including West Germany, United Kingdom, and the United States.

Interestingly, when Wartburg started working on a replacement for the 311, it launched an improved 312 version that used most of the mechanics of the new 353 model, hidden under the old bodies of the 311 series models. These had a bigger 50-hp (37-kW) engine and front disc brakes. A legend says that some owners and enthusiasts replaced the body of a 312 with the body of a 353 on the same chassis, without major modifications.

Nowadays, 311 Coupes are super rare on the market and we managed to discover only two on mobile.de, showing that a well-restored example costs as much as $27,000.