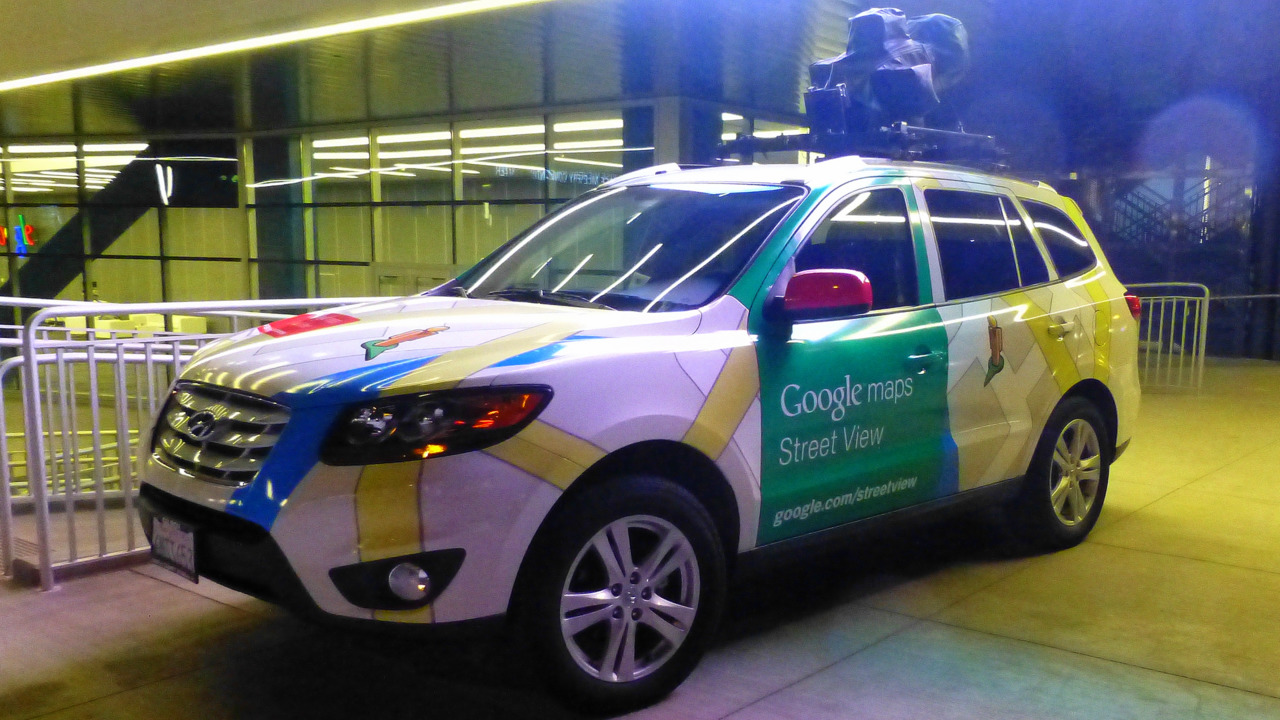 Thought he was being watched

A man is facing federal arson charges after he was accused of attacking Google Street View cars and other vehicles associated with Google with Molotov cocktails at the company's headquarters in Palo Alto, California.

The man, named as Raul Diaz of Oakland, California, is accused of a number of attacks. No-one was injured, but one car was destroyed. The attacks are thought to have started on May 19, when Mountain View Police Department responded to reports of an arson attack at Google HQ. It seems a Street View car was the target, but it was undamaged.

Further attacks occurred in June. A 2004 or 2005 Volkswagen Touareg was identified as being connected to the case and Diaz was stopped by MVPD while driving a 2004 Touareg, having been tailed by Google security. A gun case and what appeared to be a pipe bomb were spotted in the car.

According to an affidavit written by Michael Nuttall, an ATF special agent working on the case: "Diaz admitted to committing the two arsons and shooting into the Google building. Diaz told officers his motivation behind the attacks was that he felt Google was watching him and that made him upset. Diaz said that he kept journals of the times that he felt Google had been watching him."

If found guilty, Diaz could face up to 20 years in prison.