Whoa, Tesla's Autopilot just drove a guy to the hospital 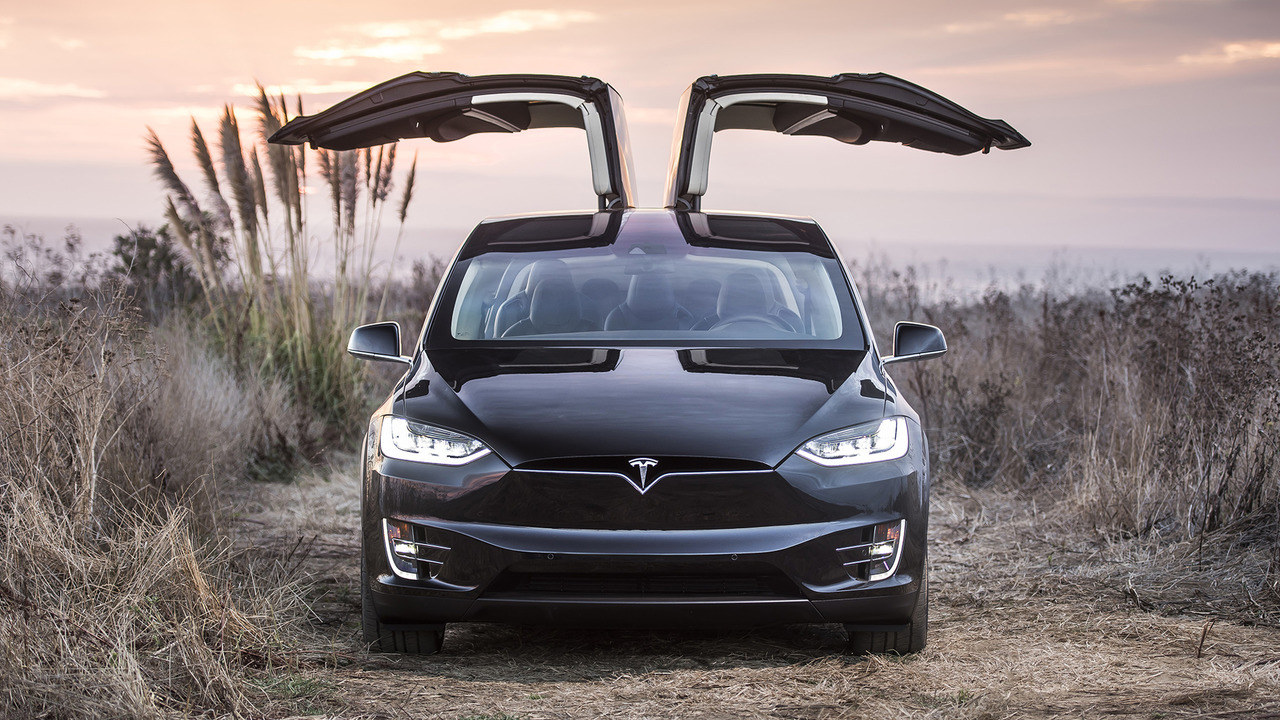 Autopilot-enabled Model X drove itself for more than 20 highway miles to the nearest hospital.

Meet 37-year-old attorney Joshua Neally. After years of saving up to buy a Tesla, he finally took delivery of a brand new Model X in July. With each passing day, he started to have more and more confidence in the electric SUV’s Autopilot semi-autonomous driving system. Late last month, Joshua decided to leave work early and head home from his law office in Springfield to Branson. It usually takes him around 45 minutes, but the commute did not go as planned on that day.

While he was about five miles out of Springfield, Joshua started having some abdomen and stomach pains, describing the aches as 'a steel pole through my chest.' Noticing the discomfort wouldn’t go away, he decided to call his wife and ask for help. Joshua took her advice and headed to the nearby hospital which proved to be the right thing to do since the doctors discovered he had suffered a pulmonary embolism. His lungs could have collapsed following an obstruction of a blood vessel, so the chances of him dying were real.

The Model X’s Autopilot really came to the rescue because Joshua was in no condition of driving to the hospital. For more than 20 highway miles, the semi-autonomous driving system handled all the work, with Joshua only steering the vehicle into the hospital’s parking lot upon arrival. Luckily, the medical facility was located right next to the highway’s exit ramp. He went home the very same day, but doctors told him he was lucky to have survived.

Saying the Autopilot saved Joshua’s life is perhaps an exaggeration, but at the end of the day it did get the job done as advertised. That being said, Joshua does admit it probably would have been better to just pull the Model X over and call 911 to ask for an ambulance.