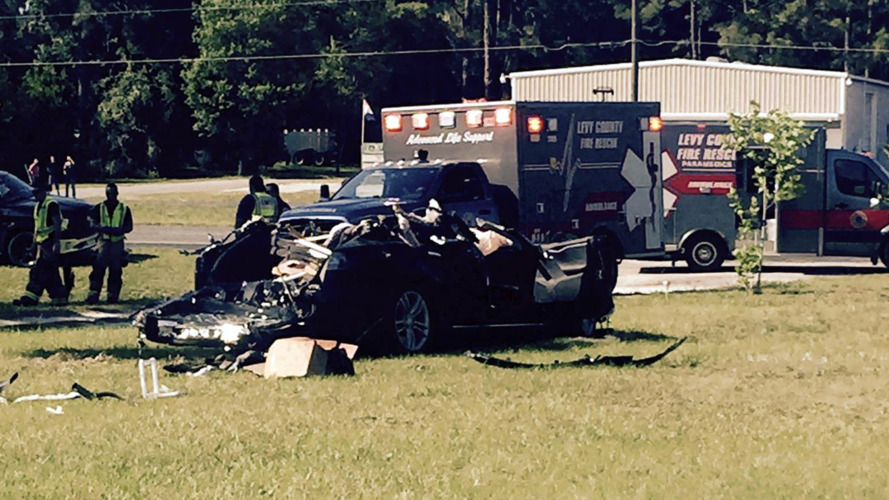 It's not clear whether the driver of the EV was operating it at the time of the accident.

Investigation of the “the first known fatality in just over 130 million miles where Autopilot was activated” continues, as investigators discovered a laptop in the 2015 Tesla Model S that crashed into a semi-truck trailer on May 7.

Witnesses who came upon the electric vehicle right after the fatal accident gave differing details about whether the portable DVD player, also found in the car, was running a movie – as the truck driver involved in the accident, Frank Baressi, told the Associated Press.

Now, investigators found a portable computer and a stand in the vehicle and Sergeant Kim Montes from the Florida Highway Patrol said neither the laptop, nor the DVD player was running after the crash. This being said, it’s currently impossible to determine whether the driver of the Model S was operating either at the time of the collision.

Meanwhile, the National Highway Traffic Safety Administration (NHTSA) is also investigating the accident and whether the Autopilot system is generally working to create the so-called “false sense of safety.” The fatal crash occurred on May 7, but the Californian automaker waited until May 16 to inform NHTSA about it. It announced its investigation on June 30 and it could take weeks if not months before we have a final analysis of the crash by the officials.