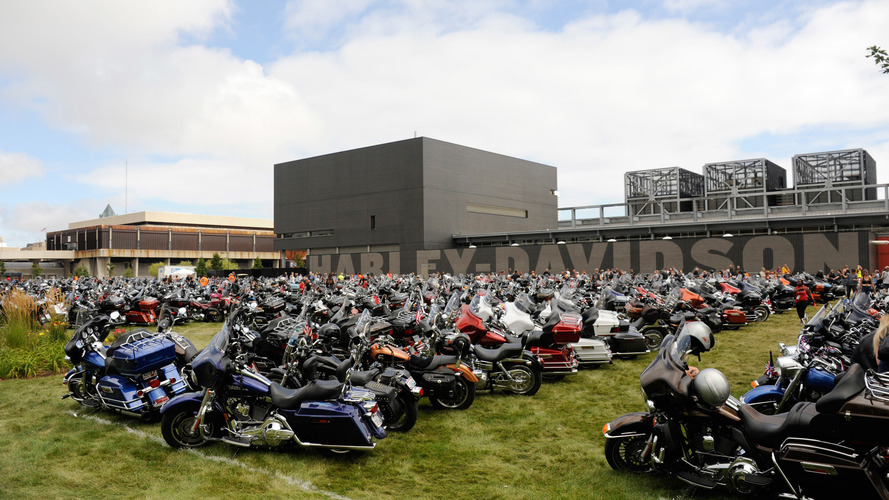 Shares of Harley Davidson leapt 19.76 percent Friday, 1 July, on speculation that the world-famous motorcycle company is facing a takeover by a private equity company.

According to a number of sources, the particular company in question is KKR & Co., a firm that manages roughly $126 billion in assets, which include private equity, energy, infrastructure, real estate, credit strategies and hedge funds.

Harley-Davidson has been struggling somewhat over the past year or so, with quarterly results consistently serving as something of a disappointment to investors. This has made the company subject to a number of takeover rumors, the most recent previous rumor popping up in December.

KKR Co. have offered no comment on the current rumor, but Harley-Davidson has released this ambiguous statement:

“Harley-Davidson has periodically been the subject of marketplace speculation of various sorts. It's our longstanding practice not to comment on market rumors and speculation.”

Meanwhile, according to market-focused website BidnessEtc, KKR Co. has shown interest in Harley-Davidson since 2010. The rumor appears to have also benefitted Harley’s competition, Polaris stock finished up 4.58 percent Friday.

The question of whether the rumor is true (we don’t think so) is one that likely won’t be answered until at least Tuesday. So, you’ll have the whole of the Fourth of July weekend to enjoy imagining the possible ramifications of such a takeover.