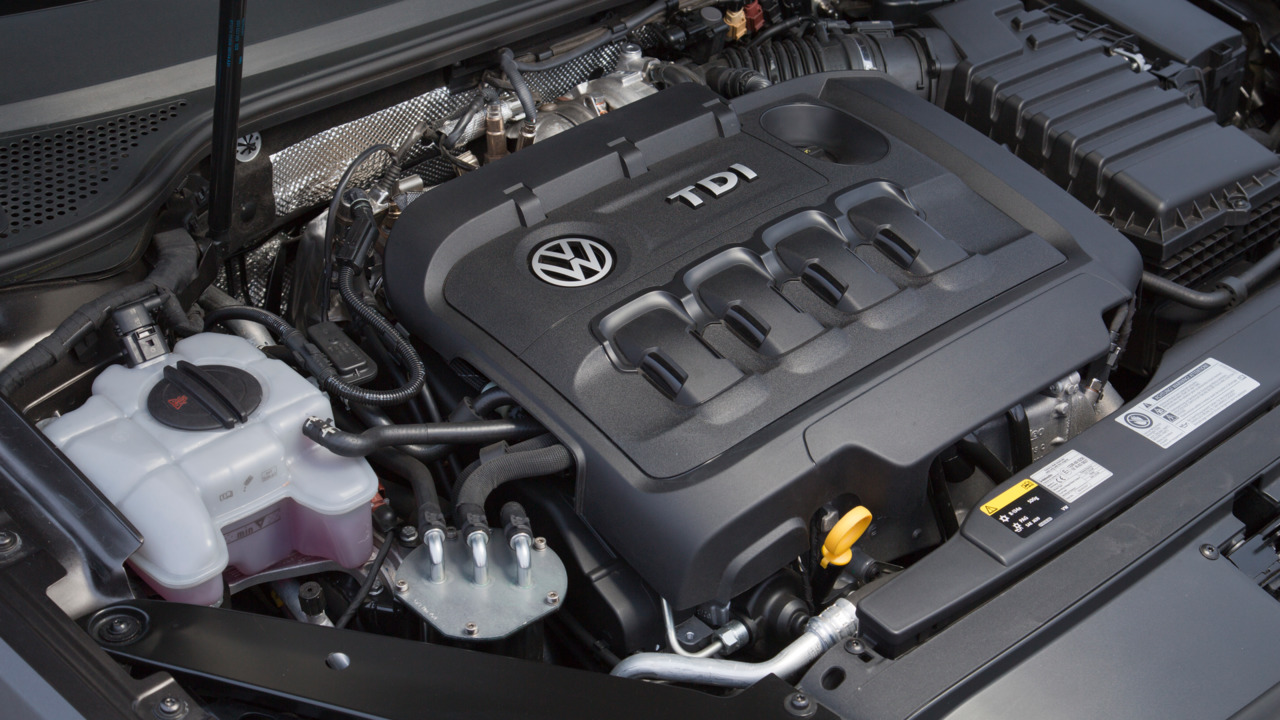 Volkswagen CEO Matthias Mueller has reiterated that there are no plans to give compensation to European owners of cars affected by the 'Dieselgate' scandal, as US owners will be.

Last month VW announced a package of compensation and incentives will be offered to the 500,000 owners of VW Group cars powered by the 2.0-litre, four-cylinder turbo diesel engine at the centre of the scandal. Payments of up to $7,000 will be available to owners who have the as-yet-unspecified fix applied to their car in reparation for the affect on economy it is expected to have. Alternatively, owners will be able to sell their car back to VW at market value. The total cost of the package is expected to be around $15 billion.

Since the announcement, VW has come under increasing pressure to offer a similar compensation package in Europe. Speaking to German newspaper Welt am Sonntag, Mueller said that doing so was unnecessary as the European fix does not have an adverse affect on the cars.

Mueller added the cost would be prohibitive, saying: "You don't have to be a mathematician to realise that compensation at arbitrarily high levels would overwhelm Volkswagen."

Differences in US and European legal systems were also cited as sticking points, Mueller stating that, while buyback is voluntary in the US, it would not be in Germany.

Europe Industry Commissioner Elzbieta Bienkowska has led the calls for VW to offer compensation in Europe, calling the situation unfair.

VW will likely have to pay out even more money in the US when criminal prosecutions and civil suits against the company are brought.