Last Vipers sell out so quickly Dodge offers up 31 more 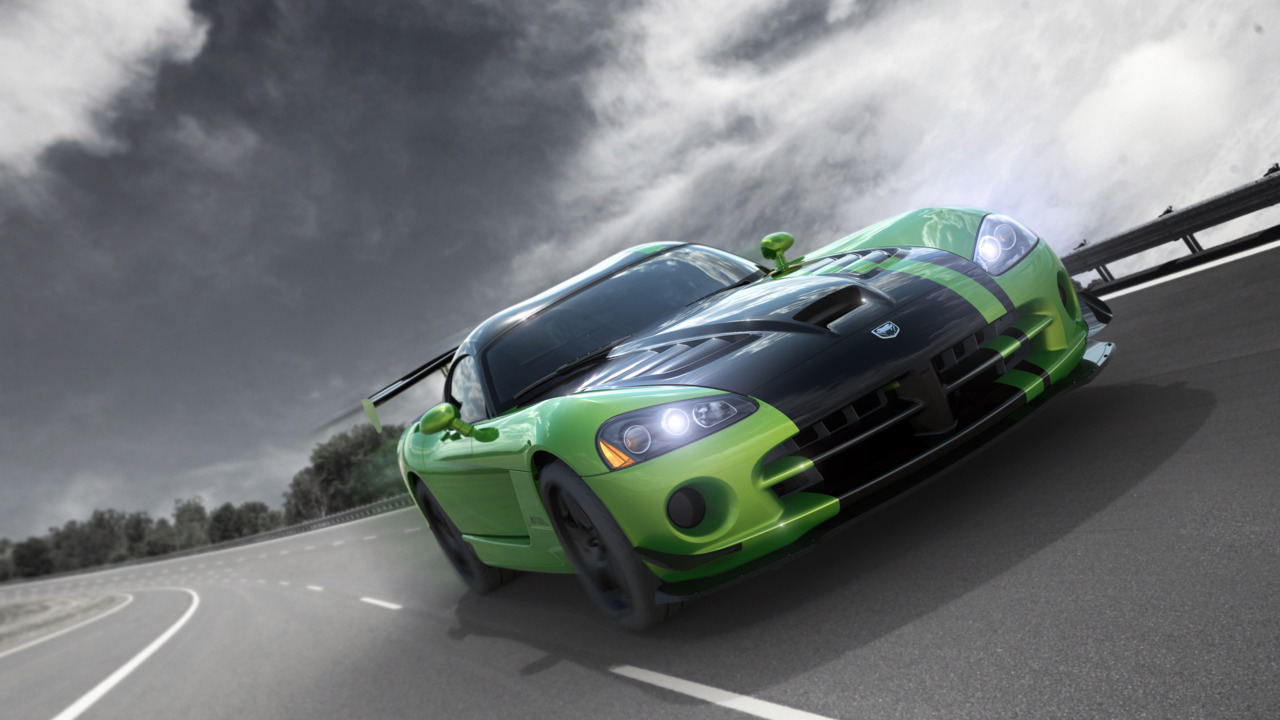 All five special editions marking the Snake's 25th anniversary sold out within five days, so Dodge has added another.

It's ironic that, now the axe has been swung over the slow-selling Dodge Viper, it has never been more in demand.

Only a couple of weeks ago, Dodge announced that the Viper would soon be no more and that there would be a number of very limited-run special editions as a send-off, that also coincides with model's 25th anniversary. All of them sold out within five days.

In fact, the 28-strong run of the Viper 1:28 Edition ACR - named after its Laguna Seca lap record time and featuring black bodywork with a red stripe, Extreme Carbon Pack and carbon ceramic brakes - sold out in just 40 minutes. That's one every 85 seconds.

Meanwhile, all 31 copies of the VooDoo II Edition ACR - black with a graphite stripe, Extreme Carbon Pack and carbon ceramic brakes - were accounted for in two hours.

Three days later, the two highest volume Dodge dealers in all of the United States, Tomball Dodge of Tomball, Texas and Roanoke Dodge of Roanoke, Illinois had shifted the 22 units of Dodge Dealer Edition ACR cars, finished to much the same spec as the GTS-R but with different detailing.

But that is not the end of the story. After that little lot sold out so quickly, Dodge is planning a further run of up to 31 Snakeskin Edition ACR cars. As the name suggests, it goes a few steps further than the aforementioned Snakeskin GTC. It gets Snakeskin Green bodywork with a snakeskin-pattern SRT stripe, ACR pack, Extreme Aero Pack, carbon ceramic brakes, ACR interior, numbered instrument panel, Snakeskin badge and a custom car cover matching the body colour. Orders start in mid-July but, if history is anything to go by, it's probably already too late to get your name on one.