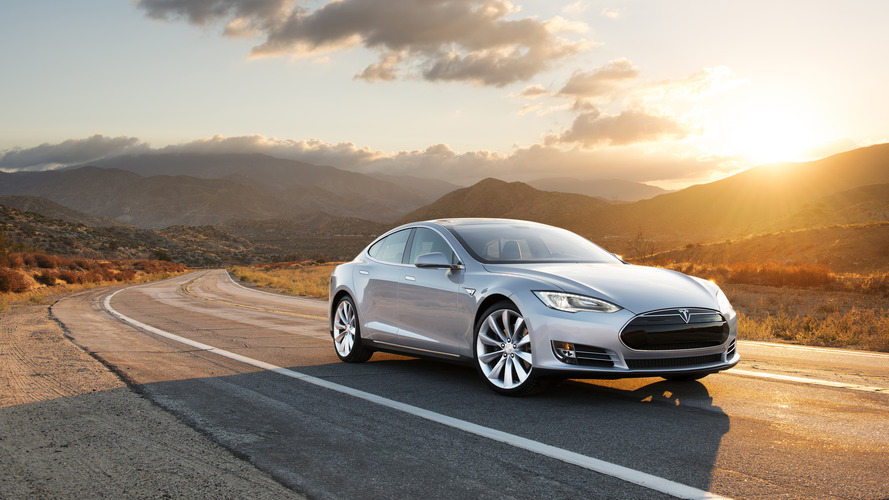 A 'system failure' led to the accident.

Reuters is reporting Tesla has told the U.S. Senate Commerce Committee it’s analyzing two theories which may solve the mystery concerning the cause of the fatal crash involving an Autopilot-enabled 2015 Model S. It’s being described as a “system failure” and it might have been caused by the radar and camera input for the automatic emergency braking system which was not able to detect the tractor trailer.

The second theory refers to the automatic braking system's radar which might have actually detected the trailer, but decided to ignore the input since the software was created to “tune out” structures like bridges in order to avoid triggering unnecessary braking. Tesla CEO Elon Musk explained in a tweet at the end of June the “radar tunes out what looks like an overhead road sign to avoid false braking events.”

Tesla does not want to talk about what happened during the meeting with the U.S. Senate Commerce Committee, but it does mention it didn’t suggest the cameras and/or radar were to blame. Interestingly, one source close to the matter mentions Tesla told committee staffers it’s analyzing the braking problem separately from the car’s Autopilot system.

Tesla has until Friday to explain the cause of the crash to the National Highway Traffic Safety Administration which is currently running an investigation to try and figure out what happened on May 7. The National Transportation Safety Board has been working on its own investigation and revealed last week the Model S was doing 74 mph (119 kph) in a 65-mph (105-kph) area at the time of the collision which caused the death of 40-year-old Joshua Brown.

Tesla will have to find a new provider of the chips responsible for processing the images obtained by the Autopilot’s cameras once the current contracts with Mobileye will come to an end. The Israel-based company has decided it will part ways with the Palo Alto-based EV manufacturer in light of the recent unfortunate incident. Mobileye explained recently that its product has not been designed to detect the specific type of driving scenario that occurred on a highway near Williston, Florida.