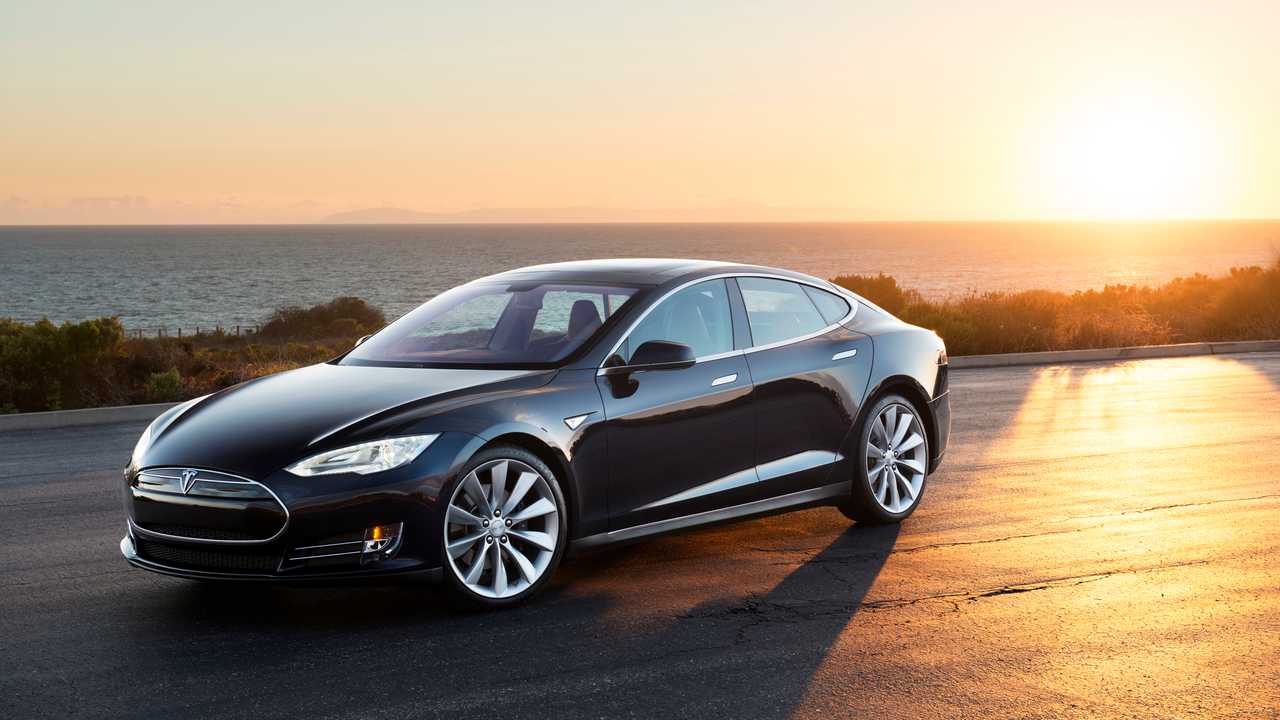 To give you some background information, Joshua Brown behind the wheel of a 2015MY Tesla Model S died on May 7 after colliding with a tractor trailer that crossed his path on a highway in Florida. The electric sedan’s semi-autonomous Autopilot system was engaged at the time of the crash, and the Autosteer lane-keeping assistance system along with the Traffic-Aware Cruise Control were both functioning. According to a preliminary report issued yesterday by the National Transportation Safety Board, the car was travelling at 74 mph (119 kph) in an area restricted to 65 mph (105 kph).

NTSB has confirmed the above-mentioned systems were working at the time of the crash, and the car was equipped with automatic emergency braking. Unfortunately, neither the driver nor the Model S’ Autopilot system braked when the other vehicle emerged onto its path, causing the car to rear-end the trailer and slide underneath it, killing 40-year-old Joshua. The impact between the two destroyed most of the car’s roof, and according to the report, the Model S traveled for around 297 feet (90 meters) after exiting from the underside of the trailer. It then smashed into a utility pole, taking it down, before doing another 50 feet (15 meters) and coming to a full stop perpendicular to the highway.

It’s worth mentioning the NTSB is not the only federal agency in United States to investigate the Model S fatal accident. At the end of last month, the National Highway Traffic Safety Administration announced it will conduct a “preliminary” investigation to find out “the design and performance of any automated driving systems in use at the time of the crash.

Tesla has not issued an official answer so far in regards to the report from NTSB, but in an earlier statement it declared “neither Autopilot nor the driver noticed the white side of the tractor trailer against a brightly lit sky, so the brake was not applied.” That being said, a spokesperson from Mobileye, the company in charge of the chips which process the images obtained by the Autopilot’s cameras, says these have not been developed to detect that specific type of driving scenario.

In light of the fatal incident, Israel-based Mobileye has decided it will part ways with Tesla once the ongoing agreements between the two companies will come to an end. Shortly after the announcement, Mobileye’s shares went down by 19 percent in pre-market trade Tuesday.