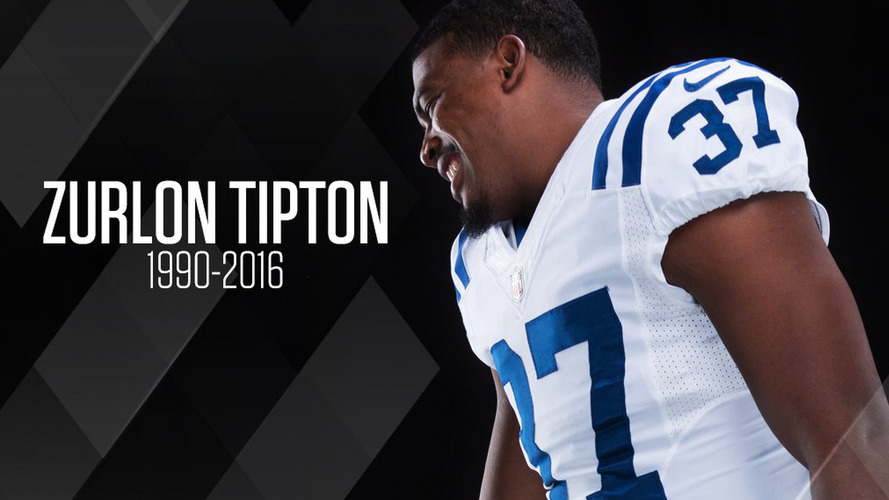 Police are treating the shooting as an “accidental discharge."

A bizarre accident has claimed the life of former Indianapolis Colts running back Zurlon Tipton Jr.

According to The Detroit News, Tipton brought a vehicle into Roseville Chrysler Dodge Jeep Ram early yesterday morning to fix a transmission leak.  While at the dealership, he reached into a bag sitting on the passenger seat and one of the two guns inside discharged.

Tipton was shot in the abdomen and quickly received treatment from a salesperson who was a former fire department chief.  Despite the quick response, Tipton later died at the St. John Hospital & Medical Center in Detroit.

Police are treating the shooting as an “accidental discharge" but it remains unclear who owned the guns or why Tipton was carrying them in his bag.

Tipton played football in high school and later attended Central Michigan University where he had a 1,500-yard rushing season which helped to propel his team to a championship win at the Little Caesars Bowl.

In 2014, Tipton was signed by the Indianapolis Colts as an undrafted free agent.  He played two seasons with the team before being waived in December of last year.