The show has its first taping in front of a live audience on July 17.

The slow drip of information about Jeremy Clarkson and company's new motoring show continues, and we now have a logo for The Grand Tour. Unfortunately, the design is not very good. The host at least seems to know the emblem isn't stellar, though. After Clarkson revealed the emblem on Twitter, someone said it wasn't “very stylish.” The host had a droll comeback.

Motor1's editors agree that The Grand Tour's logo doesn't look very good. The biggest problem is that it simply appears old fashioned. The slices through the letters remind us of louvered taillights on cars from the '80s. There's also a slight resemblance to the McLaren F1's emblem. 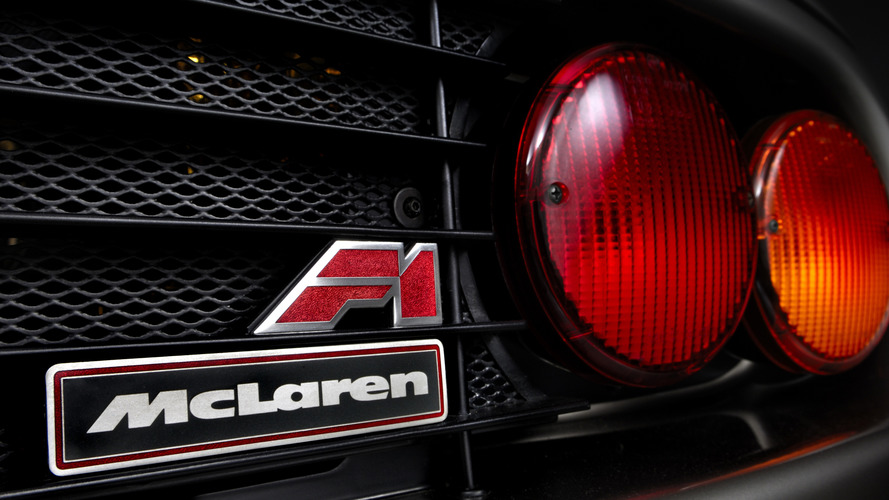 Even if The Grand Tour's logo leaves us unimpressed, we're still looking forward to the actual show. Shooting for the segments is already well underway, including a hypercar comparison. The first filming with a live audience takes place in Johannesburg, South Africa, on July 17. We don't yet know any of the other places Clarkson, Hammond, and May plan to set up their tent, but they claim it could be anywhere in the world. Amazon Prime will begin streaming the former Top Gear trio's automotive adventures this fall.