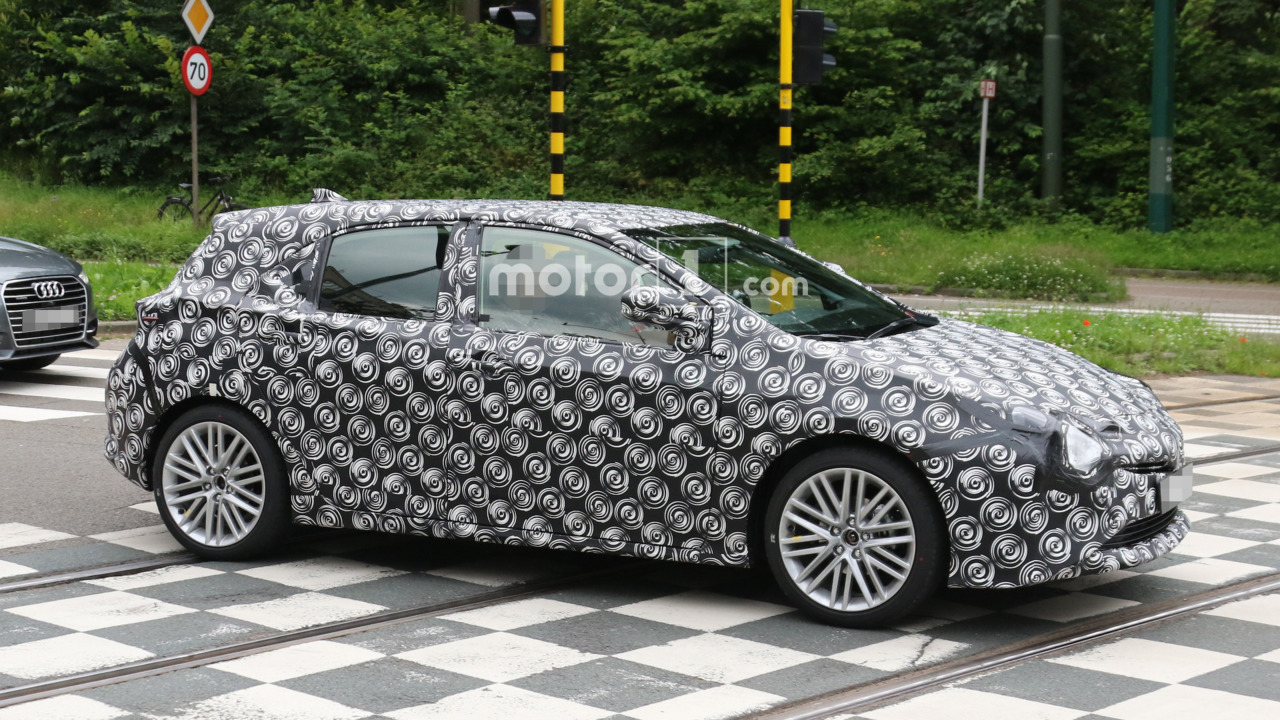 Slated to ride on the TGNA platform.

The second-generation Toyota Auris was introduced four years ago and it appears the company is already working on the next-generation model.

Caught undergoing testing in Europe, this heavily camouflaged prototype appears to feature a new front fascia and the body from the current model.  This makes it hard to predict what the Auris will look but early indications suggest we can expect an evolutionary design.

Little else is known about the model but it is expected to ride on the TGNA platform which underpins the Prius.

Engine options remain unconfirmed but choices are expected to carryover from the C-HR.  If the rumors pan out, the model will likely be offered with a turbocharged 1.2-liter engine that produces 114 horsepower and 136 pound-feet of torque.  It should be offered with either a six-speed manual or an optional continuously variable transmission.

There should also be a hybrid variant which features a 1.8-liter Atkinson-cycle engine, two electric motors, and an electronically controlled continuously variable transmission.  The powertrain enables the C-HR to have a combined fuel consumption rating of 76.3 miles per gallon (UK) so expect even better numbers from the Auris.