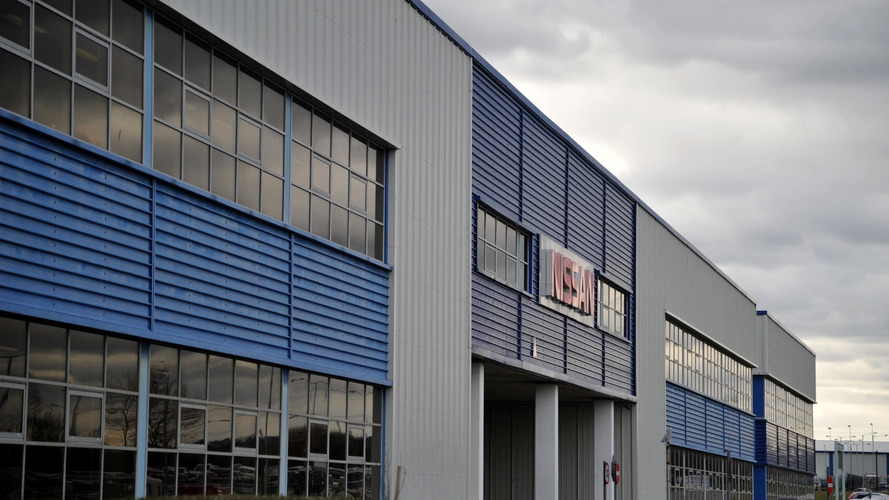 Black clouds are hanging over the U.K. auto industry.

Yesterday’s surprising results from the referendum of the United Kingdom's membership of the European Union are already reflecting over the automobile industry in Britain and rest of the European countries. Automakers are now united over the idea for tariff-free new cars trade to be maintained between the U.K. and the EU, Automotive News is reporting.

Britain’s auto industry is in a huge revival in recent years, but most of the companies are owned by foreign manufacturers. Also, major Japanese automakers have plants in England, including Toyota, Nissan, and Honda, all exporting vehicles to the European Union.

On the other hand, the U.K. is the biggest single export market for German automakers, which export more than 810,000 cars to Britain every year. The German auto industry has more than 100 production sites in Britain, including suppliers.

With all that being said, it comes as a natural concern that automakers want to keep the current tax-free trade between the U.K. and the EU. If Britain quits the EU, Europe’s politicians will have to work on new agreements to keep the current situation unchanged, comments Automotive News.

While it’s still too early to assess the impact of the so-called Brexit on the auto industry, many executives from major manufacturers are already expressing their concerns over the future of the U.K. industry. Bosses say they could slow or pause investments after yesterday’s results as they “have any choice but to be more cautious,” as an executive from an Asian automaker explained.