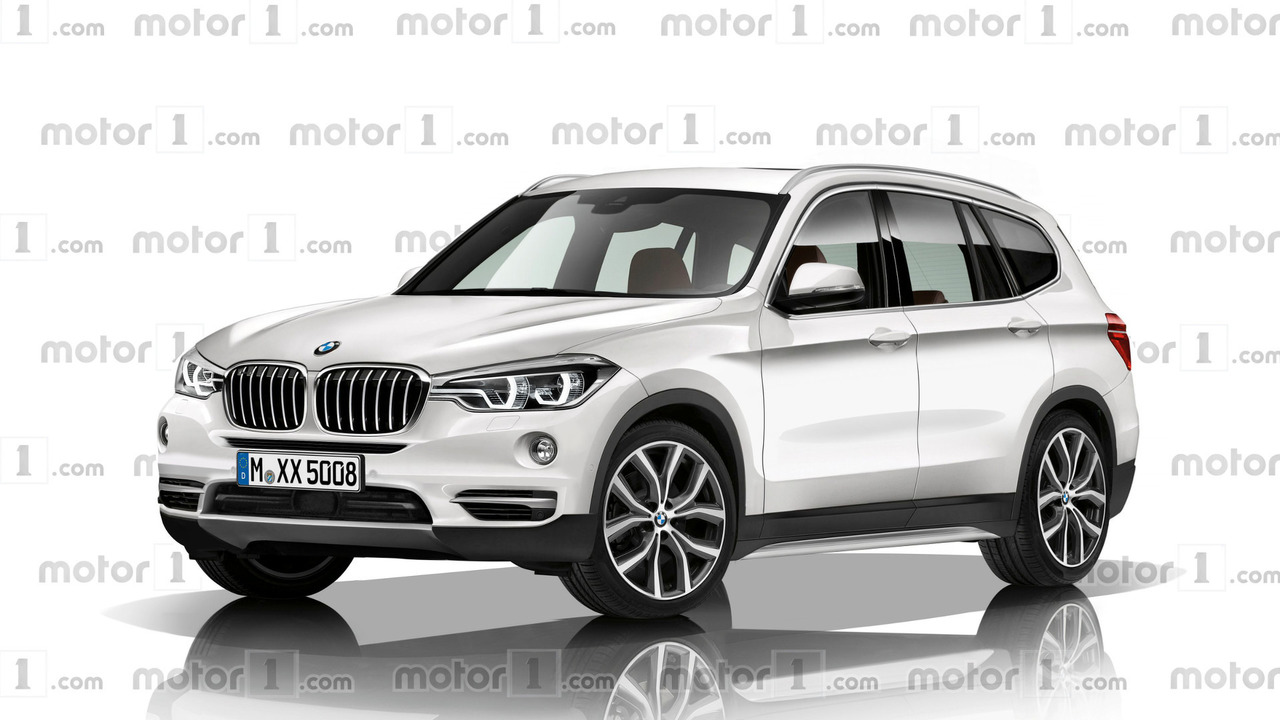 Will be introduced sometime next year.

BMW has a lot riding on the next-generation X3 so our colleagues at OmniAuto have created a rendering of what the crossover could look like.

Set to be introduced sometime next year, the rendering shows the model will have a familiar design that is instantly recognizable.  Starting up front, we can see a larger grille that is flanked by LED headlights and circular fog lights.  Moving further back, there's plastic body cladding, a prominent character line, a gently sloping roof.  Previous spy photos have shown the model will also have a tailgate-mounted spoiler, a dual exhaust system, and wraparound taillights.

BMW has been tight-lipped about the model but the cabin will have a new three-spoke steering wheel and a freestanding iDrive display. Drivers will also find a digital instrument cluster and revised switchgear.

Under the hood, we can expect to see a variety of familiar 2.0-liter four-cylinder and 3.0-liter inline-six engines. BMW will also offer a handful of a high-performance variants including an X3 M40i with at least 360 horsepower and an X3 M which could have as much as 500 hp.

Previous reports have suggested the redesigned X3 could be unveiled as early as the 2017 North American International Auto Show but it now appears the model will debut during the second half of next year.